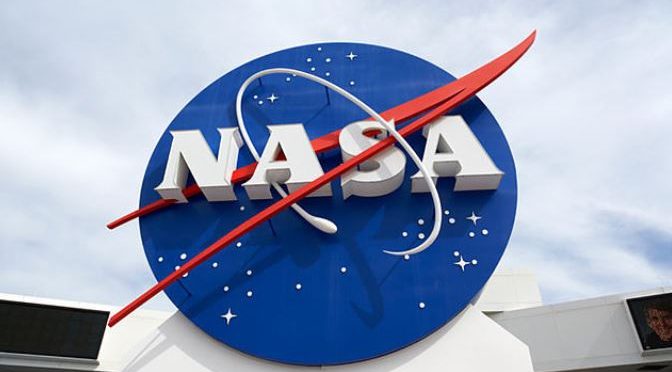 NASA scientists are set to embark on a 756-kilometre expedition in one of the most barren landscapes on Earth to survey an unexplored stretch of Antarctic ice.The team led by two NASA scientists will begin their two- to three-week traverse in an arc around the South Pole on December 21, NASA said.

The expedition will ultimately help scientists to make the best assessment of the accuracy of data collected from space by the Ice Cloud and land Elevation Satellite-2 (ICESat-2), set to launch in 2018.

With a fast-firing laser instrument, ICESat-2 will measure the elevation of ice sheets and track change over time.

To help document this, ICESat-2’s height change measurements will have a precision of less than an inch – ground-truthed, in part, with efforts like this Antarctic campaign.

The team will collect precise GPS data of the elevation at 88 degrees south, where ICESat-2’s orbits converge, providing thousands of points where the survey measurements can be compared to satellite data, NASA said.

“This traverse provides an extremely challenging and extremely cold way to assess the accuracy of the data,” said Kelly Brunt of NASA’s Goddard Space Flight Center, and a research scientist at the University of Maryland.

“ICESat-2’s datasets are going to tell us incredible things about how Earth’s ice is changing, and what that means for things like sea level rise,” Brunt added.
IANS