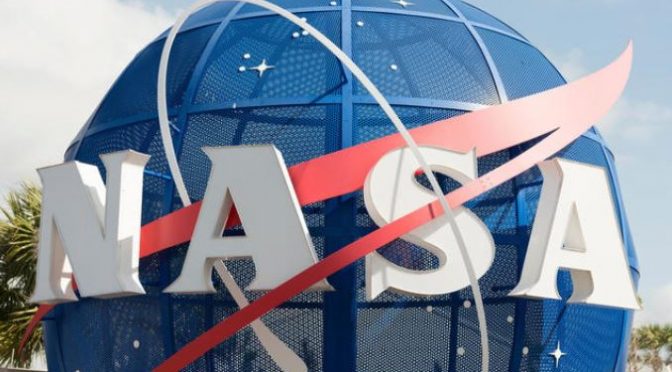 Researchers in Australia have found a way to increase wheat production by up to three times through their “speed breeding” procedures inspired by NASA experiments to grow the crop in space.The NASA experiments involved using continuous light on wheat which triggered early reproduction in the plants, said Lee Hickey of University of Queensland in Australia.

“We thought we could use the NASA idea to grow plants quickly back on Earth, and in turn, accelerate the genetic gain in our plant breeding programmes,” Hickey said.

“By using speed breeding techniques in specially modified glasshouses we can grow six generations of wheat, chickpea and barley plants, and four generations of canola plants in a single year – as opposed to two or three generations in a regular glasshouse, or a single generation in the field,” he said.

The study, published in the journal Nature Plants, showed that the technique can cut the length of plant breeding cycles.

“Our experiments showed that the quality and yield of the plants grown under controlled climate and extended daylight conditions was as good, or sometimes better, than those grown in regular glasshouses,” Hickey added.

Hickey said information on how to use speed breeding was increasingly in demand from other researchers and industry.

“There has been a lot of interest globally in this technique due to the fact that the world has to produce 60-80 per cent more food by 2050 to feed its nine billion people,” he said.

While the technique has largely been used for research purposes so far, it is now being adopted by industry.

In partnership with the Australia company Dow AgroSciences, the scientists have used the technique to develop the new “DS Faraday” wheat variety due for release to industry in 2018.

“DS Faraday is a high protein, milling wheat with tolerance to pre-harvest sprouting,” Hickey said in a statement released by the University of Queensland on Tuesday.

“We introduced genes for grain dormancy so it can better handle wet weather at harvest time – which has been a problem wheat scientists in Australia have been trying to solve for 40 years,” Hickey said.

“We’ve finally had a breakthrough in grain dormancy, and speed breeding really helped us to do it,” he said.