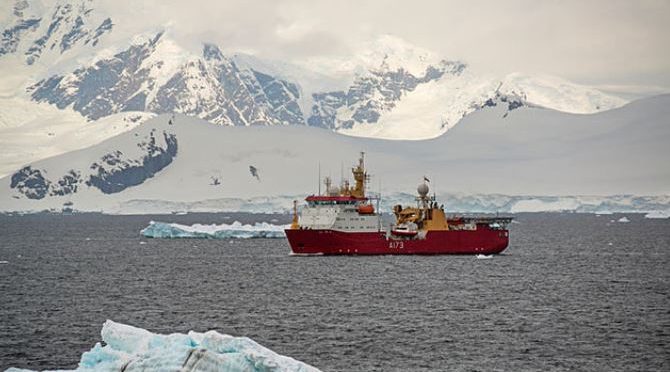 A Chinese university has launched a new deep ocean scientific research ship in Shanghai.The Ocean University said on Tuesday that Dongfanghong Number-3 ship is 103-metre-long and 18-metre-wide with a weight of 5,800 tonnes. It has a maximum speed of 15 knots, Xinhua news agency reported.

The vessel will be put into service by the end of the year, said the university, adding that “Dongfanghong Number-3 would work with other scientific ships to conduct surveys and analyses of air, water and the seabed”.