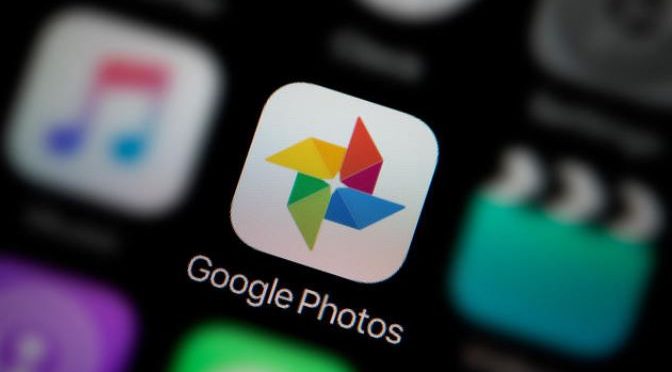 Google India launched a feature on Google Photos that uses Artificial Intelligence (AI) to help users create and share videos ahead of Valentine’s Day.“Beginning today, users can turn their photos into themed movies via the Google Photos app or on the web, with a few clicks,” the company said in a statement.

Google Photos uses Machine Learning (ML) capabilities to select the best moments based on users’ choices, adds a fitting soundtrack and produces a custom movie for them. Users have the power create a video whenever they want.

“If users want to tweak the result, they can edit the movie with the movie editor in the iOS or Android app,” the tech giant added.

Users can choose from a range of themes, including “They Grow Up So Fast” and “Meow Movie”.

Google Photos is a photo-sharing and storage service developed by Google. It was announced in May 2015 and spun out from Google+ — the company’s social network.