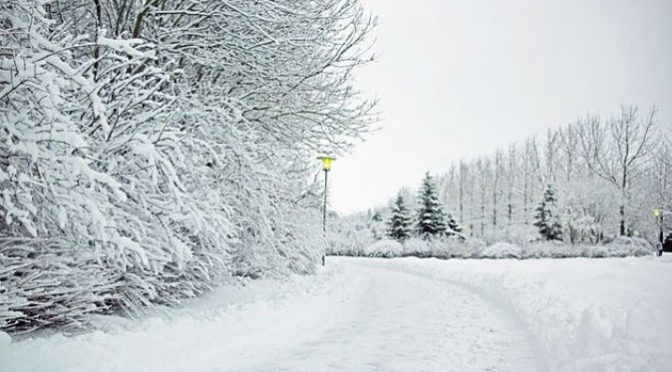 To enhance understanding of Earth’s ice sheets, glaciers, sea ice, snow cover and permafrost, NASA will launch two new satellite missions and conduct an array of field research in 2018, the US space agency said on Tuesday.These missions come at a time when decades of observations from the ground, air and space have revealed signs of change in these frozen regions of our planet, called the “cryosphere.”

Ongoing changes with the cryosphere, while often occurring in remote regions, have impacts on people all around the world—sea level rise affects coastlines globally, more than a billion people rely on water from snowpack, and the diminishing sea ice that covers the Arctic Ocean plays a significant role in Earth’s climate and weather patterns.

This spring, NASA and the German Research Centre for Geosciences are scheduled to launch the Gravity Recovery and Climate Experiment Follow-On (GRACE-FO) mission, twin satellites that will continue the original GRACE mission’s legacy of tracking fluctuations in Earth’s gravity field in order to detect changes in mass, including the mass of ice sheets and aquifers.

And in autumn, NASA is scheduled to launch the Ice, Cloud, and land Elevation Satellite-2 (ICESat-2), which will use a highly advanced laser instrument to measure the changing elevation of ice around the world, providing a view of the height of Earth’s ice with greater detail than previously possible.

Both missions will also make other key observations. For instance, GRACE-FO will measure groundwater reserves and deep ocean currents and ICESat-2 will measure sea ice thickness and vegetation height.

NASA research shows that permafrost—permanently frozen ground in the Arctic that contains heat-trapping gases such as methane and carbon dioxide—is thawing at faster rates now than scientists have observed before.