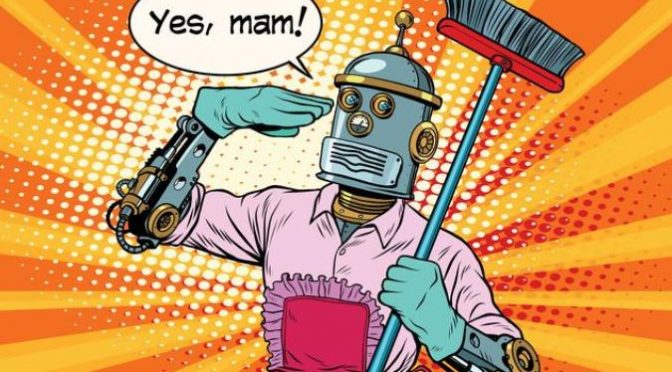 Kerala startup Genrobotics will unveil five more ‘Bandicoot’ robots for cleaning sewer holes, including for pilot projects in Karnataka and Tamil Nadu.The step comes after its Kerala model got a huge response when it eliminated the age-old practice of manual scavenging.

Genrobotics launched the robot in Thiruvananthapuram on an experimental basis in March.

The startup was among the participants of the two-day Huddle Kerala conclave, which concluded here Saturday as their stall at the expo drew much attention.

The Kerala Water Authority (KWA) and Kerala Startup Mission (KSUM) have signed a MoU for the transfer of technology and products, including the use of robots for cleaning up sewers.

They told the media they have received an invitation to present Bandicoot in Karnataka and Tamil Nadu.

Of the five new robots, one each will be used in Tamil Nadu and Karnataka for pilot projects, two will go to KWA, and one will be used by the Cochin International Airport Limited (CIAL).

The Bandicoot has four limbs and a bucket system attached to a spider web-like extension, which can go inside the manhole.

The waste at the bottom of the manhole is shovelled into the bucket system and lifted out. The robot has Wi-Fi and Bluetooth modules.

Apart from the state-owned Kerala Financial Corporation (KFC), Genrobotics is getting funds from venture capitalist Unicorn India Ventures for the production of the robots.

Founded in 2015, by four young engineering graduates, Genrobotics specialises in powered exoskeletons and human-controlled robotic systems and at the two-day event, they said they have got a good number of enquiries from the UAE.