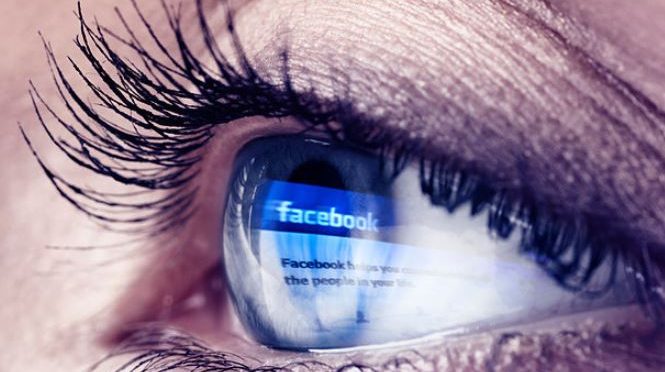 In yet another bid to prevent fake news and foreign interference in upcoming elections globally including in India, Facebook on Monday announced a new initiative to help provide credible research about the role of social media in elections.At the heart of this initiative will be a group of scholars who will define the research agenda; solicit proposals for independent research on a range of different topics; and manage a peer-review process to select scholars who will receive funding for their research—as well as access to privacy-protected datasets from Facebook which they can analyse.

“Our goals are to understand Facebook’s impact on upcoming elections—like Brazil, India, Mexico and the US midterms—and to inform our future product and policy decisions,” Elliot Schrage, Vice President of Communications and Public Policy, and David Ginsberg, Director of Research at Facebook, said in a blog post.

“Facebook will not have any right to review or approve their research findings prior to publication,” they added.

Facebook claimed it has made real progress since Brexit and the 2016 US presidential election in fighting fake news, as well as combating foreign interference, in elections in France, Germany, Alabama and Italy.

”But there is much more to do – and we don’t have all the answers. This initiative will enable Facebook to learn from the advice and analysis of outside experts so we can make better decisions – and faster progress,” the post further read.

Facebook will invite respected academic experts to form a commission which will then develop a research agenda about the impact of social media on society – starting with upcoming elections.

The initial term of the commission will be one year and membership will be determined in the coming weeks.

The commission will exercise its mandate in several ways. This will include prioritisation of research agenda, solicitation of independent research and providing access to information while protecting privacy, among others.

“Facebook and our funding partners recognise the threat presented by the recent misuse of Facebook data, including by an academic associated with Cambridge Analytica,” the blog post noted.

Any proposal submitted through this process must first have been reviewed by a university Institutional Review Board (IRB), or the international equivalent.

Facebook has said that it will begin connecting with the 87 million users – including 562,455 in India – from Monday if their personal data was “improperly shared” with the British political consultancy firm Cambridge Analytica.

Those affected by the data privacy breach will see a detailed message at the top of their newsfeeds.

A Facebook spokesperson said a possible breach of data of 562,455 users happened after 335 Facebook users in India installed a quiz app, “thisisyourdigitallife” between November 2013 and December 2015.