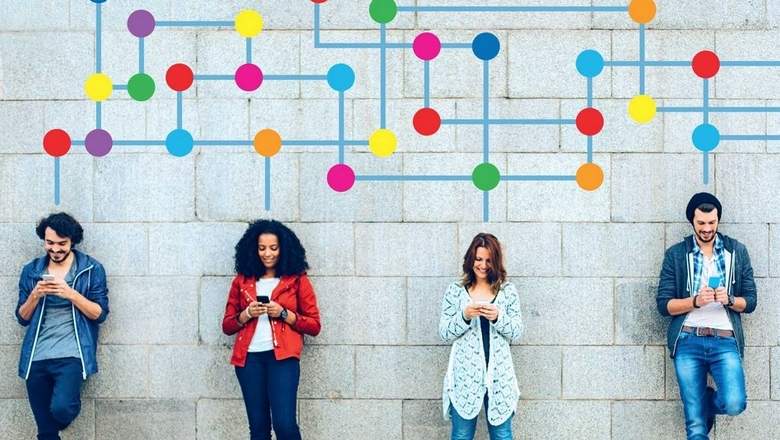 Since the outcome of the 2016 presidential election, I have overheard a number of colleagues and friends remarking that they chose to go off of one or more social media sites because they were angered by what Trump supporters had been writing. Similarly, for me, what started as a one month digital break from Facebook turned into a more permanent deactivation of my account when I started to realise how much more peaceful it felt to remain unplugged (at least from Facebook).

Which leads me to the question of, is it possible that our culture of continuous digital connectivity is making us all sick? Terms such as “Facebook Depression” have entered the mainstream, as well as a recognition that the constant pressure to remain digitally plugged in could be taking a toll on users. In a well-circulated and compelling article for New York Magazine, aptly titled, “I used to be a Human Being” Andrew Sullivan eloquently describes the ways in which living in a constantly wired life-both personally and professionally-took a huge toll on his quality of life, consciousness, and mental well-being.

Anecdotally, we have all heard stories of social media addiction, depression, cyber-bullying, and other perils of living a constantly wired life. But what does the empirical literature reveal about the psychology of being on social media? When it has been systematically studied and quantified, what is our ever increasing digital lives doing to our personalities and mental well-being?

Well, the short answer is: it depends. The literature to date within psychology is mixed regarding the potential perils versus benefits of being connected via social media. Let’s start with what scholarship generally finds consensus for: most users report going on social media sites like Facebook to connect with others and feel a sense of belonging. It is also well documented that one of the most common responses we have as Facebook users is to socially compare ourselves with others. Social comparison can be positive or negative for our emotional well-being based on whether we are engaging in upward versus downward comparisons.

Not surprisingly, engaging in upward social comparisons on social media is associated with negative outcomes for users such as lower self-esteem, and the potential for depressive and/or anxiety symptoms. In fact, prior research has shown that people tend to believe that other social media users have better lives than they do. Moreover, research suggests that generally, Facebook users are more likely to engage in upward social comparisons than downward ones.

But before we condemn social media outright, there is also research to suggest benefits to being plugged in, such as cultivating a positive sense of self through our profiles, gaining social support through our networks, and to improve and/or affirm our sense of self.

Going back to the election, it has also become evident that all of us, to a certain extent, have been using social media and our access to the internet as a way to filter information and reinforce our own viewpoints-a common outcome that is referred to as echo chambers. Trump supporters were no more surprised by his win as Hillary supporters were of her defeat because they had been filtering their political information through a lens that amplified his likelihood of winning. Similarly, Hillary supporters were devastated in the aftermath of the election in no small part because the online sources they turned to-in tandem with the majority of mainstream, elite media-appeared to all but assure a Democratic victory.

Some scholars propose that the technology amplifies who the user already is, while others suggest that access to the technology has the potential to transform the user and cultivate new features of one’s personality. Perhaps the takeaway from such viewpoints is to proceed on social media with caution, and to consider usage in moderation-and even a potential digital detox every once in a while to stay grounded in the here and now.

The writer is an assistant professor of Psychology at Queensborough Community College in New York. She is the author of Understanding Aggression: Psychological Origins and Approaches to Aggressive Behaviour