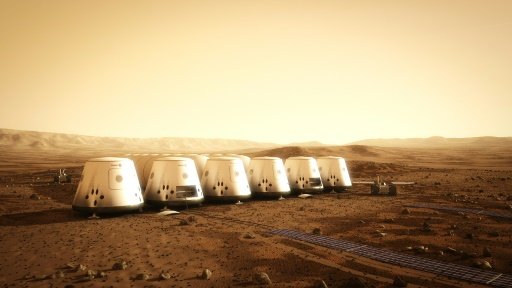 A British-Dutch company planning to install a community of humans on Mars admitted on Wednesday that it’s project will be delayed by several years.

The Mars One consortium said its first manned mission to the Red Planet would now not happen until 2031, having previously targeted 2026.

Its first unmanned mission has also been delayed by four years to 2022.

The delays are due to a “new financial strategy” linked to Mars One’s sale to Swiss financial services company InFin Innovative Finance AG, which was announced last week.

Mars One’s controversial project aims to send pioneering colonisers on one-way trips to the Red Planet to set up a permanent human settlement.

Some 200,000 hopefuls from 140 countries initially signed up for the project, which is to be partly funded by a reality television show.

Those have now been whittled down to just 100, out of whom 24 will be selected to make the seven-month voyage of no return.

The chosen candidates, who will leave Earth in six groups of four, will have to find water, produce oxygen and cultivate their own food.

So far, the only NASA missions to explore Mars have been unmanned.

NASA is currently working on three Mars missions with the European Space Agency and plans to send another rover to Mars in 2020.

But NASA has no plans for a manned mission to Mars until the 2030s.–AFP