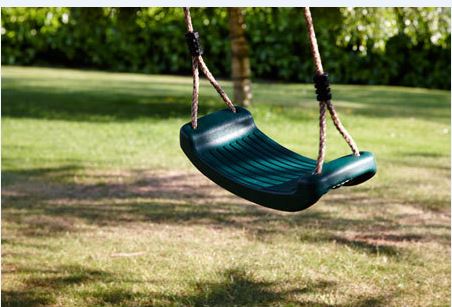 The Ministry of Women and Child Development has released Standard Operating Procedures or SOPs for missing children, three years after the Supreme Court directed the Centre to develop them.

These SOPs are meant for various agencies like Child Welfare Committees, Juvenile Justice Boards, ChildLine as well as local police authorities and details how one should proceed in cases involving missing children.

“Often when a child is recovered from somewhere, the authorities do not know what to do with him or her, what is the process, who will accompany the child, how do you contact other CWCs. As a result, restoration of the child becomes a problem. So, we have prepared a list of steps that can be followed,” said a senior official of the ministry.

It lists the various ways in which a report on a missing child can be filed, who can file this report, the responsibilities of the different agencies involved, among others.

Bachpan Bachao Aandolan (BBA), on whose PIL the SC ordered the formulation of a Standard Operating Procedure for cases of missing children in 2013, has welcomed these guidelines.

“The SOP is an excellent first beginning but it needs to be translated into action on the ground by the police and other enforcement agencies.

“The number of missing children has started to decline (1,00,000 in 2008 to 67,000 in 2016) since the SC order of 2013 mandating that a missing child case has to be necessarily investigated as a case of trafficking or abduction, which means deterrent through law is possible.

“If these SOPs are followed properly we believe that the organised crime of trafficking can be combated,” said Bhuvan Ribhu, National Secretary, BBA.–PTI