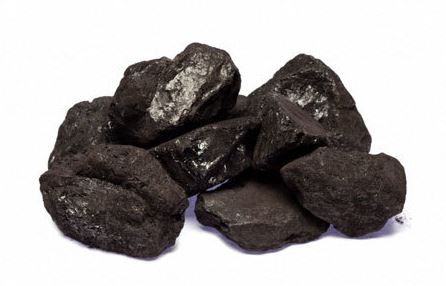 The project uses the Independent Power Producer, IPP, procurement model on a Build Own Operate, BOO, basis and is supported by a 25-year Power Purchase Agreement, PPA, with DEWA. Last June, DEWA signed the PPA, Shareholders Agreement, SHA, and other project agreements with the consortium led by ACWA Power.

Total investment of the project is US$3.4 billion through Hassyan Energy Company, which is a joint-venture between DEWA, 51 percent, and a consortium comprising ACWA Power, Harbin Electric, and the Silk Road Fund, 49 percent. The project consists of four 600MW net power units. They will be operational from 2020 to 2023.

“DEWA works to achieve the fifth pillar of the Dubai Clean Energy Strategy 2050, which focuses on creating an environmentally-friendly energy mix, with 25 percent from solar energy, 7 percent from nuclear power, 7 percent from clean coal, and 61 per cent from gas by 2030. DEWA continuously develops its electricity services by working to expand its projects, services, and facilities. DEWA’s future objectives aim to increase the efficiency and accountability of its infrastructure, to actively contribute towards the economic growth and prosperity of Dubai,” said Saeed Mohammed Al Tayer, MD and CEO of DEWA.

The Hassyan clean coal power plant will be the first-of-its-kind in the region and is fully-compliant with set international standards, adopting the use of ultra-supercritical technology. DEWA has instructed that the project meets flue gas emission limits more stringently than emission limits in the Industrial Emissions Directive, IED, of the European Union and in the International Finance Corporation, IFC, Guidelines. All the necessary environmental studies have been carried out.