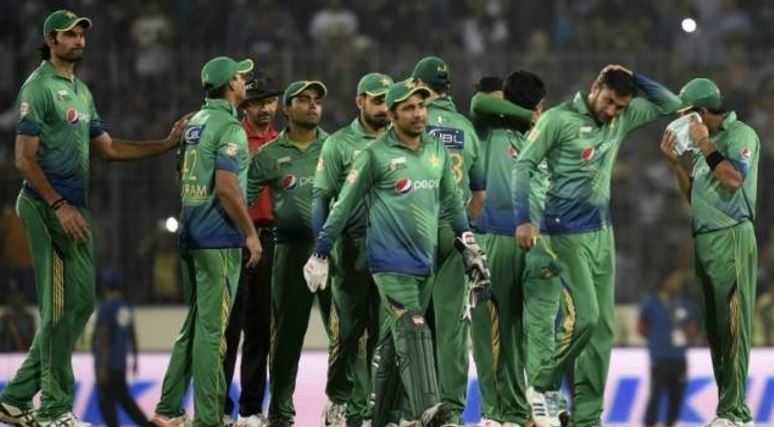 A current Pakistan cricketer has escaped punishment and embarrassment during the Bangladesh Premier League when he was let off with a warning after he took a female to his hotel room in Chittagong who was on the watch list of the local anti-corruption sleuths.

The allrounder, who has done extremely well for Pakistan in recent limited over games, was pulled up by the organizers with another overseas player from another country when security officials found a female guest in his room.

“The organizers had advised the players to not invite female guests to their rooms. In the case of this Pakistani player he was advised in particular about a foreign national girl who was on the watch list of the anti-corruption sleuths in the BPL,” one source aware of the developments told PTI.

The source said the player had still invited the same girl to his room and the security staff had to ask him sternly to kick her out.

“The matter was hushed up on the intervention of top cricket officials but the BPL organizers are also not happy with his overall behavior,” the source said.

Around 18 Pakistani players, many of them prominent names, were given NOCs by the Pakistan Cricket Board to take part in the BPL which ended on Friday with Dhaka Dynamites winning the final.

Earlier two members of the Bangladesh team, Al-Amin and Sabbir Rehman were also pulled up and fined heavily for taking female guests to their hotel rooms.

“The Pakistani player escaped any financial penalties as he was an overseas signing,” the source said.

The BPL has been hit by spot fixing allegations and issues in the past which also led to the ban on prominent batsman, Ashraful three years back by the Bangladesh board.