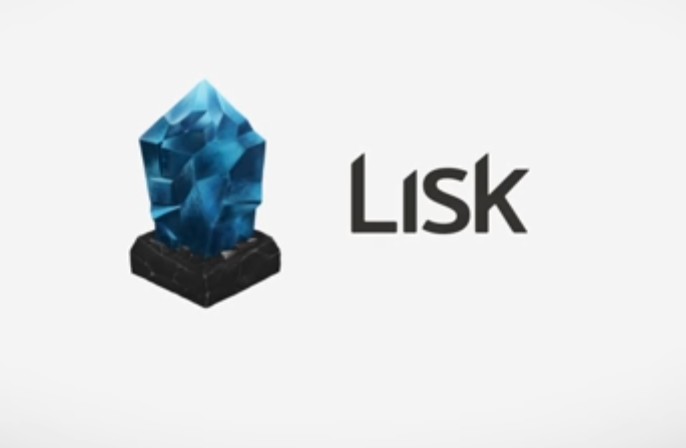 Lisk, the decentralized blockchain application platform based in Berlin, said on Wednesday it has opened its financial records to the public in the interest of transparency and to demonstrate to its thousands of investors its intent to make its project work.

The company’s founder and chief executive officer, Max Kordek, said the disclosure of its books was made possible after it registered a foundation – the Lisk Foundation – in Zug, Switzerland to further grow and develop its business.

The foundation will secure and administer funds for the Lisk project. As of Wednesday, the Lisk Foundation controlled approximately $10 million in bitcoins and Lisk tokens, which are the company’s own crypto-currency.

“We want to open our books to the public because we are a blockchain company,” said Kordek in an interview with Reuters. “I think the users and investors should have an insight into our financials. The books will show how the company is performing, how much the company is spending compared with its market cap.”

Blockchain technology refers to a ledger of transactions maintained by a network of computers on the internet without the need of a central counterparty. It has gained immense popularity worldwide because it is an immutable proof and record of all transactions across practically all industries.

Opening the company’s books meant that it is making its bitcoin and Lisk address public. Its Lisk address that contains current totals of its own tokens is 5726759782318848681L, while all their bitcoin are in this address: 3HsSR84zReeBt5fTMESWJ2y18pMo5gz2Sq.

Kordek said the company’s finances this year will be disclosed before Jan. 1.

In March, Lisk raised about 14,000 bitcoins in a novel financing scheme called an “initial coin offering.” Under an ICO, start-ups operating in the blockchain space bypass traditional venture capital financing, generating capital by pre-selling their own crypto-currency even before their projects are developed.

At the time of Lisk’s coin sale, the bitcoin were worth about $8 million. With the surge in bitcoin, those 14,000 bitcoins are now estimated to be worth $10 million.

On Wednesday, bitcoin hit a nearly three-year high of $830.01.—Reuters