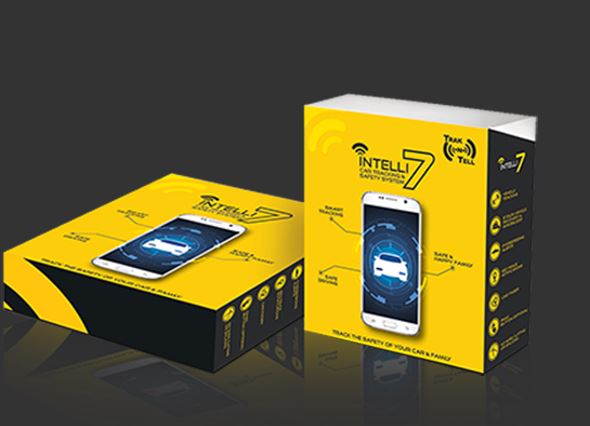 Vehicle telematics technology company Trak N Tell on Wednesday rolled out a vehicle security feature that instantly transforms users’ smartphone into an alarm clock, alerting them about potential threats to their cars in real time and take corrective action.

Called ‘Watchman,” the feature will be available on all Android smartphones on Trak N Tell app.

Currently, the app alerts customers with an ‘Ignition on’ notification on their smartphones whenever they or someone else starts their car. However, currently users are not alerted in case they are away from their devices.

“This feature is quite akin to a colony guard knocking on one’s door to inform them about any security issues, in this case, issues related to the customer’s car and arrange for necessary action to resolve the same,” said Pranshu Gupta, CEO, Trak N Tell, in a statement.

While the feature will be initially launched on Android-based smartphones, an iOS version is expected to be launched by early 2017.

The existing customers will be notified about this feature following the successful upgrade of the software running on all Intelli7 devices — a GPS device that fits in a car and provides real-time information to the car owners about the vehicle’s location — deployed so far.

Once done, customers will be able to upgrade Trak N Tell app from the Google Play Store and explore the various aspects of the ‘Watchman’ feature.—IANS