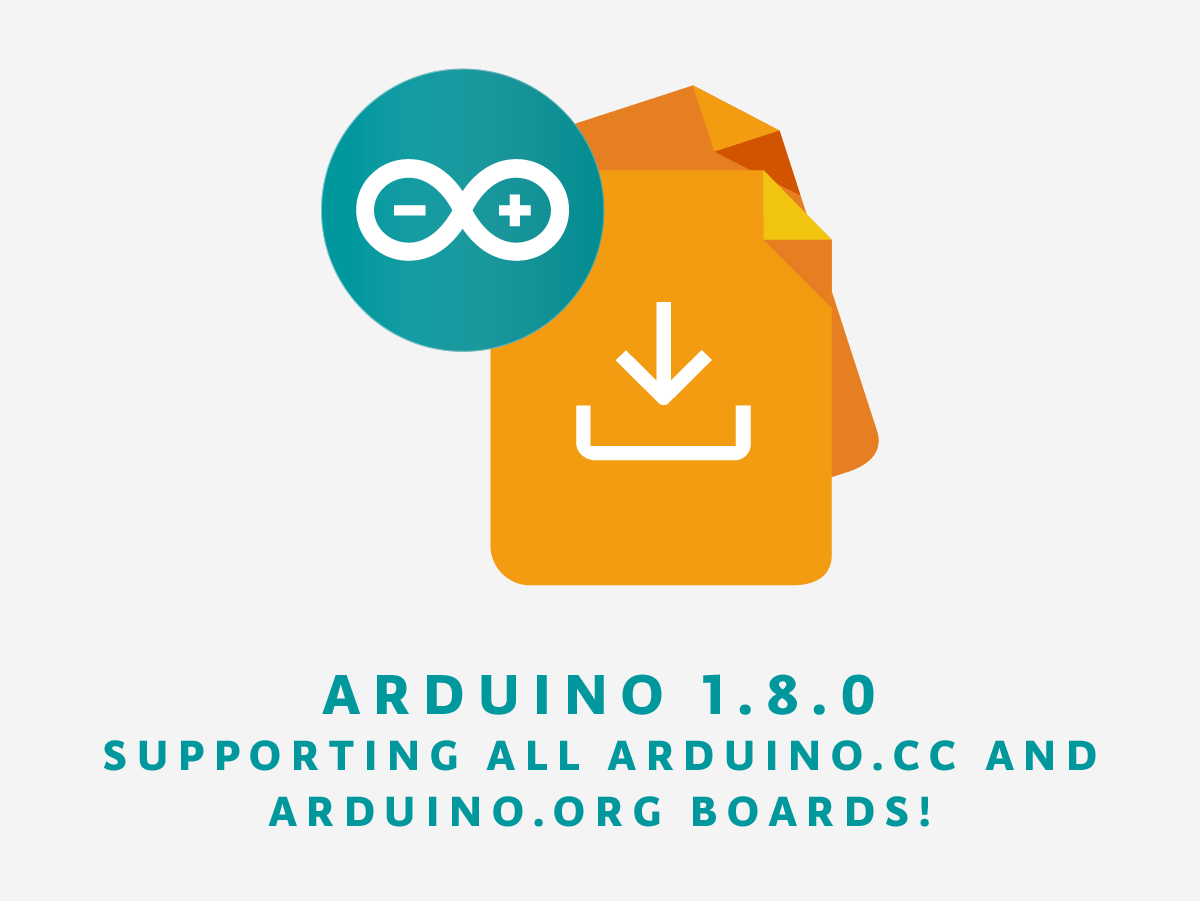 More than 12 inmates at the Punitive and Correctional Department in Sharjah took part in a highly engaging and innovative technology workshop built around the Arduino programming system. The event was organised by Sharjah’s Department of eGovernment, DeG, in collaboration with the Sharjah Police G.H.Q.

An out-of-the-box rehabilitation activity designed and conducted by DeG’s experts, the Arduino workshop introduced the inmates to one of the most popular open-source microprocessor platforms called Arduino, which is noted for being simple yet powerful in creating dynamic projects in a variety of fields while igniting curiosity and innovation.

“Our collaboration with Sharjah Police is one step forward in realising our mission to maximise DeG’s digital reach to government entities as well as to every citizen in Sharjah. The inmates who participated in this workshop are part of our citizenry, and it is our key responsibility to engage them in innovative technological activities which trigger creativity and innovation, and introduce them to an infinite universe of ideas. Through this event, we sought to encourage our inmates to gainfully use their free time by providing them with the necessary means that can develop their innovative skills and abilities,” said Sheikh Khalid bin Ahmed bin Sultan Al Qasimi, Director-General of Sharjah DeG.

“The rehabilitation of the inmates at the Punitive and Correctional Department is one of the most important goals we continually strive to achieve. Through our efforts, we want to facilitate the integration of inmates into the society and enhance their participation in public life after their jail terms to be able to better serve themselves and their families. We are pleased with DeG’s participation and sharing of this goal with us by conducting this workshop,” said Colonel Khalifa Al Marri, Director of the Department at Sharjah Police G.H.Q.

“The initiative coincided with the ‘Unified GCC Inmates Week,’ which aims to train inmates to be able to support their families and the community after their release, and encourages the society to contribute to inmates’ full integration,” he added.

The participants were divided in groups and each inmate was taught how to build simplified prototypes of sensors similar to those used in vehicles. By precisely following the tips and instructions in the manuals given to them, the inmates learnt how to build other prototypes to measure the distance between a body and the sensor, which then came up on a digital screen connected to wires and electrical capacitors. They also learnt how to make a mini piano on which an inmate played the UAE national anthem.

DeG adopts a specific approach that creates a balance between the desire for change and innovation in order to provide the highest standards of digital services and protection for the emirate’s ICT infrastructure in alignment with the UAE’s strategy to achieve excellence in all domains to ensure customers’ happiness.—WAM