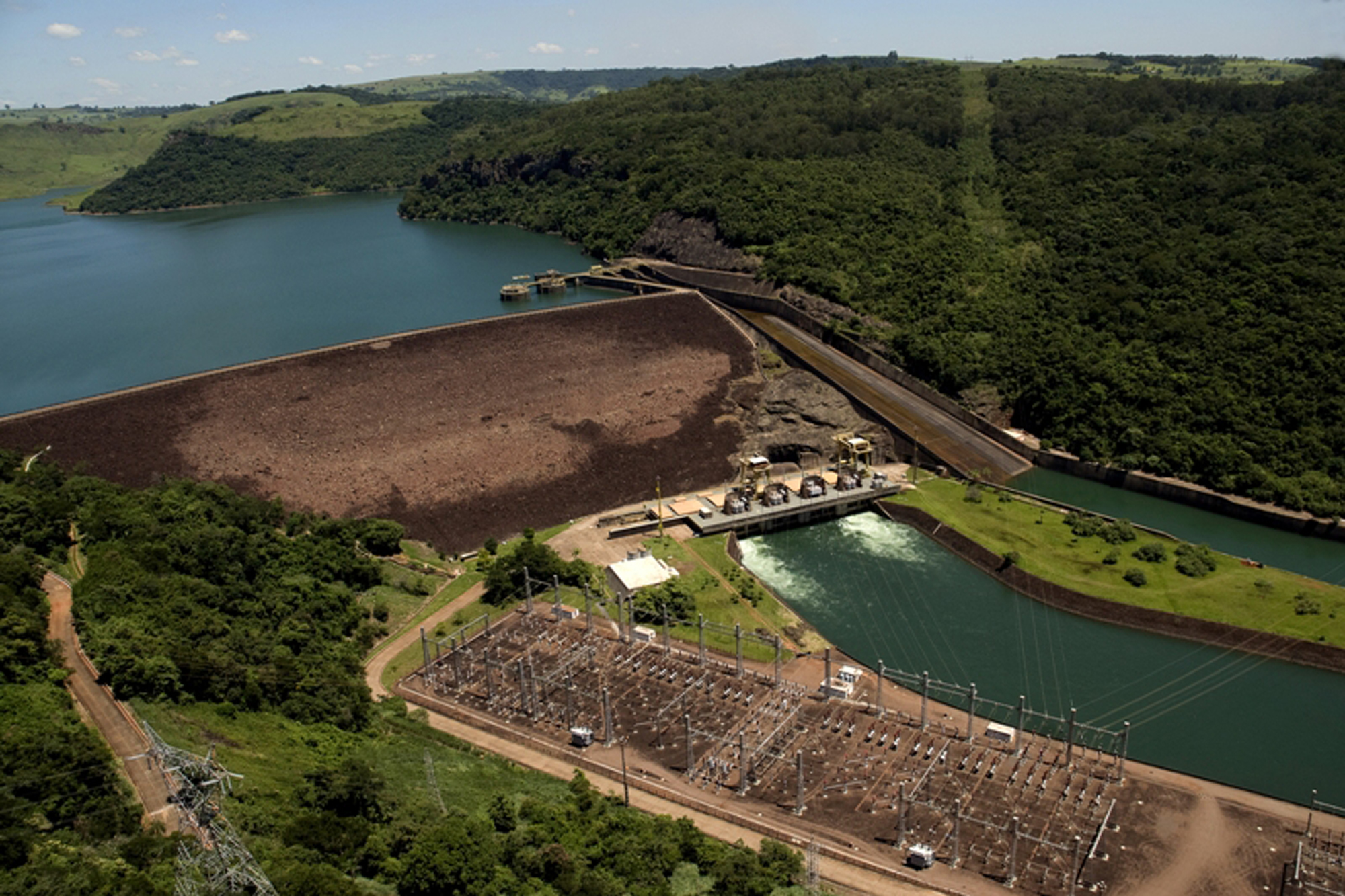 This 2008 photo released by Duke Energy shows an aerial view of the Chavantes Hydroelectric Plant, at Paranapanema river, Sao Paulo state, Brazil. Other investors are wary of Brazil, but when Duke Energy wanted to sell 10 hydroelectric dams there, a Chinese utility shrugged off the countrys economic turmoil and paid $1.2 billion to add them to an energy empire that stretches from Malaysia to Germany to the Amazon. (Duke Energy via AP)