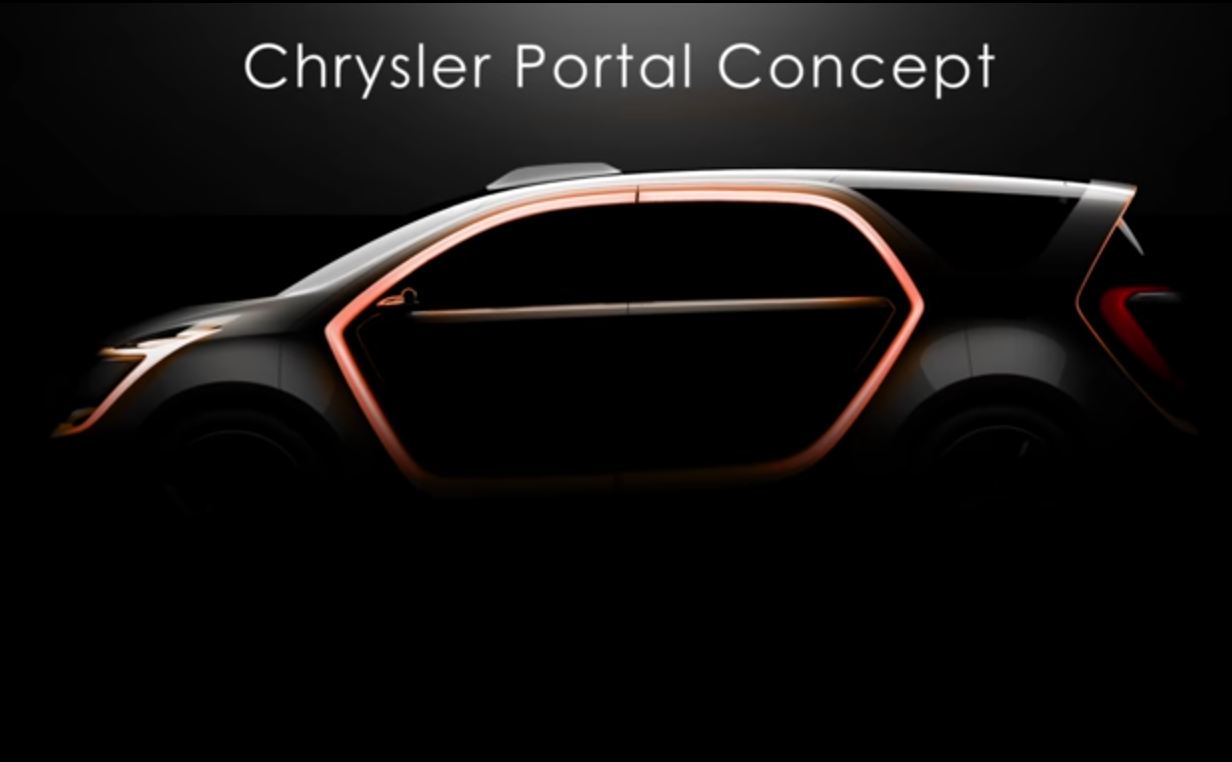 Fiat-Chrysler on Tuesday unveiled a concept car designed for Millennials: an electric-powered minivan with modular components that can be adapted for autonomous driving.

The Chrysler Portal concept car was unveiled at the Consumer Electronics Show in Las Vegas to show off its technology in a design that is radically different from its counterparts.

Inside a boxy exterior, the vehicle has an adaptable, modular “third space” that can be modified for passengers or cargo.

The company said it can be used in “semi-autonomous operation,” where a driver has the option to turn control over to the vehicle under certain highway driving situations.

The Portal, like some new tech-rich vehicles, uses an array of sensors to monitor conditions that can assist drivers.

It is also “engineered to upgrade to higher levels of autonomy as technology progresses,” according to a statement.

FCA’s Tim Kuniskis said the concept was backed by “significant research on the millennial generation.”

“Millennials have clearly defined that they want a vehicle that will grow with them as they experience life changes,” he added.

“FCA is a leader in family transportation and it was essential that we fully explored the idea of what a vehicle could look like for this emerging generation.”

The vehicle, for which production plans have not yet been announced, is designed as a family car that can be adapted for commercial use or car-sharing.

Chrysler engineer Ashley Edgar said it was loosely based on the Chrysler Pacifica but is “a new platform.”

She said the design is “very focused on modularity,” adding that “it grows with you, it evolves with you.”

For example, seats can be added as a family grows to avoid the need for a new vehicle.

It has full-color, changing LED lighting on the front, side portals and rear that allows it to take on different colors and can be tailored for personal, business or drive settings.

In terms of electronics, the car is designed with facial recognition and voice biometrics to recognize the driver to customize lighting, music and other settings.

It can also work with emerging safety technologies such as vehicle-to-vehicle and vehicle to infrastructure communication.

Edgar said that although there were no specific production plans for the car some features were “very close” to being implemented on a production car.

The Italian-American firm is working with a number of partners on the car including Adient, Magneti Marelli, Panasonic Automotive and Samsung Electronics.—AFP