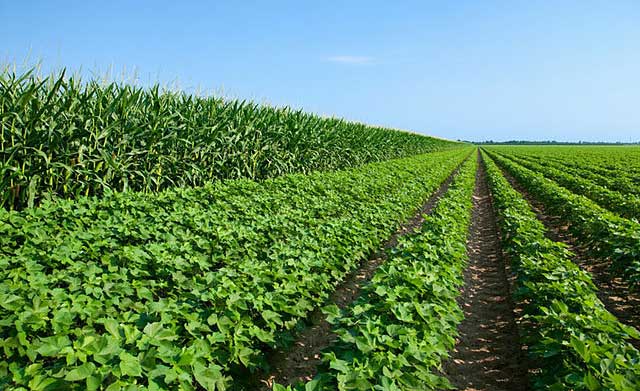 A pilot project using cloud technology by Microsoft and ICRISAT in Andhra Pradesh has increased the groundnut crop yield, it was announced at the 20th National Conference on e-Governance here on Monday.

Launched in June last year, the pilot, based on Intelligent Cloud, involves a new sowing application for farmers combined with a personalised village advisory dashboard and results show a 30 percent higher average in yield per hectare.

The sowing app was developed to help farmers achieve optimal harvests by advising on the best time to sow depending on weather conditions, soil and other indicators.

The pilot under a partnership between the International Crops Research Institute for the Semi-Arid Tropics (ICRISAT), Microsoft, and Andhra Pradesh government was implemented in Devanakonda in Kurnool district and the advisory applied only to the groundnut crop.

ICRISAT adopted Microsoft Cortana Intelligence Suite including Machine Learning (ability of computers to learn without being specifically programmed) and Power BI or Business Intelligence, to empower farmers and government officials with technology, and promote digital farming practices in the state, said a Microsoft official.

This data is then downscaled for the highest possible accuracy at the village level, to transform how small holder farmers tackle climate change to drive effective decision-making for their crops.

“The applicability of the Intelligent Cloud is a significant start for digital agriculture and we hope more governments and stakeholders come forward to reap benefits of this innovation,” he added.