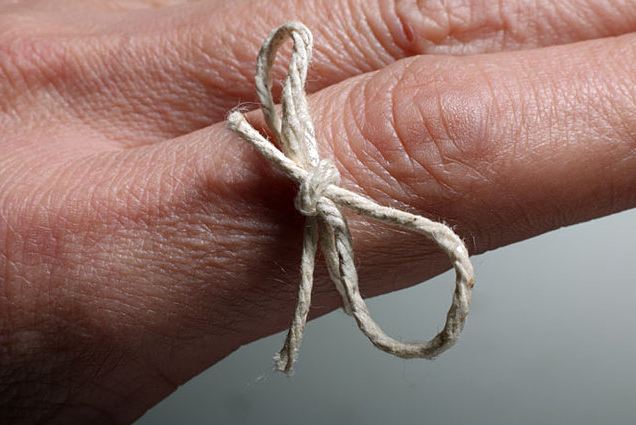 Symptoms of agitation among patients with dementia can be managed safely by using tablet computers, a new study has found.

The study, published in The American Journal of Geriatric Psychiatry, builds upon previous studies demonstrating that art, music, and other similar therapies can effectively reduce symptoms of dementia without medication.

By using tablet devices to employ these therapies, however, patients and providers also benefit from a computer’s inherent flexibility, the study noted.

“Tablet use as a nonpharmacologic intervention for agitation in older adults, including those with severe dementia, appears to be feasible, safe, and of potential utility,” said Ipsit Vahia from McLean Hospital, Massachusetts, US.

“We know that art therapy can work, music therapy can work. The tablet, however, gives you the option of switching from one app to another easily, modifying the therapy seamlessly to suit the individual. You do not need to invest in new equipment or infrastructure,” Vahia added.

The use of tablet is safe for every patient, regardless of the severity of their dementia, according to the study that noted that the use of tablets significantly reduced symptoms of agitation among patients with milder forms of dementia.

Citing an example of a Romanian-speaking patient, Vahia explained, “We started showing him Romanian video clips on YouTube, and his behaviour changed dramatically and instantaneously. His mood improved. He became more interactive. He and his medical support team also started using a translation app so that staff could ask him simple questions in Romanian, facilitating increased interaction.”—IANS