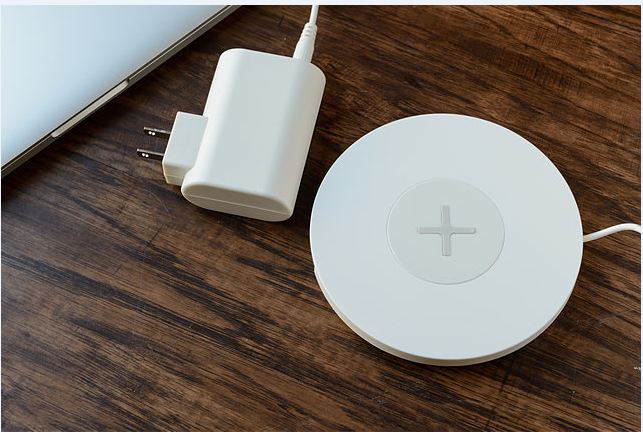 What if you can remotely charge your smartphone with the flat-screen TV in your living room? If we believe a team of US engineers, turning your living room into a wireless charging station is not a far-fetched dream.

The flat-screen technology can produce a wide-range, wireless power transfer devices, say engineers from Duke University and University of Washington, adding that the technology already exists to build such a system and it is only a matter of time to design it.

“Whether its headphones, cell phones, watches or even your mouse and keyboard, a major irritation for consumers is the hassle of being tethered to cords to recharge batteries,” said David Smith, professor at Duke.

“They always run dry at the worst possible moment. Our proposed system would be able to automatically and continuously charge any device anywhere within a room, making dead batteries a thing of the past,” Smith wrote in a paper posted on the arXiv pre-print e-repository.

Some wireless charging systems already exist to help power speakers, cell phones and tablets. The problem to date has been that the antennas in a wireless power transfer system would need to be able to focus on any device within a room.

The solution proposed by Smith and his colleagues relies on metamaterials — a synthetic material composed of many individual, engineered cells that together produce properties not found in nature.

“Imagine you have an electromagnetic wave front moving through a flat surface made of thousands of tiny electrical cells,” said Smith.

“If you can tune each cell to manipulate the wave in a specific way, you can dictate exactly what the field looks like when it comes out on the other side,” he explained.

According to the results, a flat metamaterial device no bigger than a typical flat-screen television could focus beams of microwave energy down to a spot about the size of a cell phone within a distance of up to 10 metres.

It should also be capable of powering more than one device at the same time.

“The ability to safely direct focused beams of microwave energy to charge specific devices, while avoiding unwanted exposure to people, pets and other objects, is a game-changer for wireless power,” said co-author Matt Reynolds from the University of Washington.

Smith has used this principle to create the world’s first cloaking device that bends electromagnetic waves around an object held within.

To achieve this on a big scale, a powerful, low-cost electromagnetic energy source would need to be developed.

“I think building a system like this, which could be embedded in the ceiling and wirelessly charge everything in a room, is a very feasible scheme,” Smith noted.—IANS