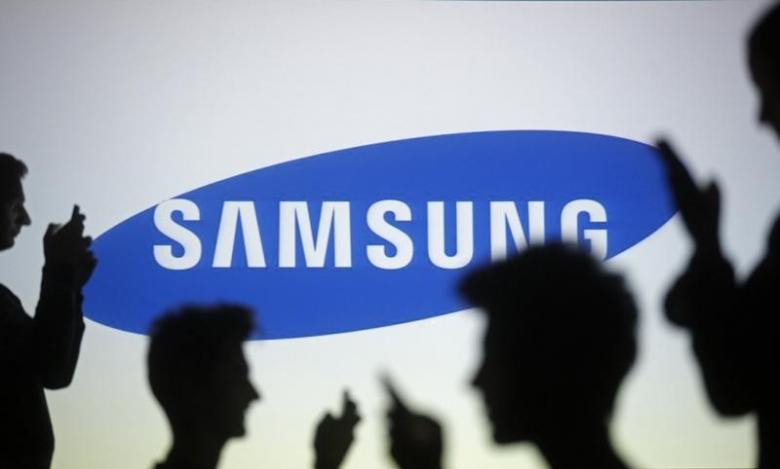 A Samsung Electronics Co Ltd (005930.KS) investigation into what caused some Galaxy Note 7 smartphones to catch fire has concluded that the battery was the main reason, a person familiar with the matter told Reuters on Monday.

The world’s biggest smartphone maker is seeking to put behind it one of the biggest product safety failures in tech history as it prepares to launch the Galaxy S8, one of its flagship phones, sometime in the first half of this year.

“They’ve got to make sure they come clean and they’ve got to reassure buyers as to why this won’t happen again,” said Bryan Ma, Singapore-based analyst for researcher IDC.

The results of the investigation will likely be announced on Jan. 23, a day before it announces detailed fourth-quarter earnings results, said the person, who was not authorized to speak publicly on the matter and declined to be identified.

Koh Dong-jin, head of Samsung’s mobile business, will likely announce the results as well as new measures the firm is taking to prevent similar problems in future devices, the person said.

Samsung initially announced a recall of some 2.5 million Note 7 phones in September and identified the cause of the fire as a manufacturing process problem at one of its suppliers, later identified as affiliate Samsung SDI Co Ltd (006400.KS).