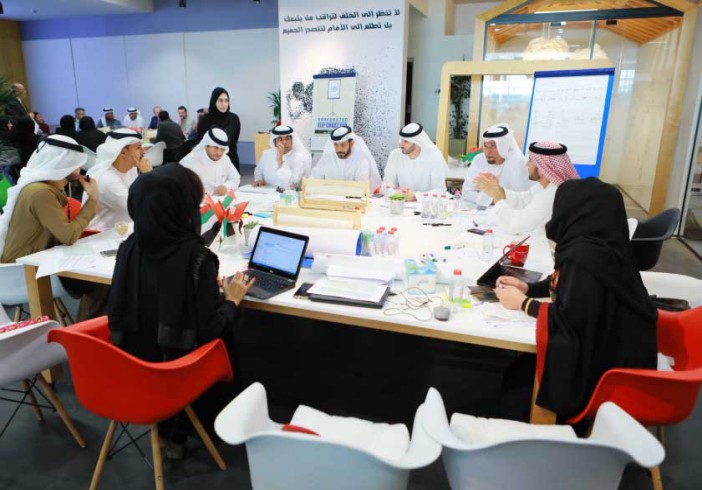 The government accelerators team for the Ministry of Interior have participated in a workshop held at Emirates Towers in Dubai.

The Government Accelerators initiative was launched by Vice President and Prime Minister and Ruler of Dubai, His Highness Sheikh Mohammed bin Rashid Al Maktoum, in line with the goals of the UAE National Agenda.

The workshop aimed to tackle the current challenges, and find creative solutions to reduce the death rate from traffic accidents on the five main roads of the State by 21 per cent, when compared to the same period last year.

The government accelerators team shared their experiences at the workshop, in addition to the lessons learnt and the proposed steps. The team also made a presentation on their achievements so far.

The government accelerators initiative is seen as a future mechanism, which includes joint working groups from both the public and private sectors, aimed at fast-tracking the national goals. These teams work under the supervision of highly qualified trainers and supervisors.

They provide services to governmental agencies working in the fields of national indicators, policies, programmes and initiatives, and services.—WAM