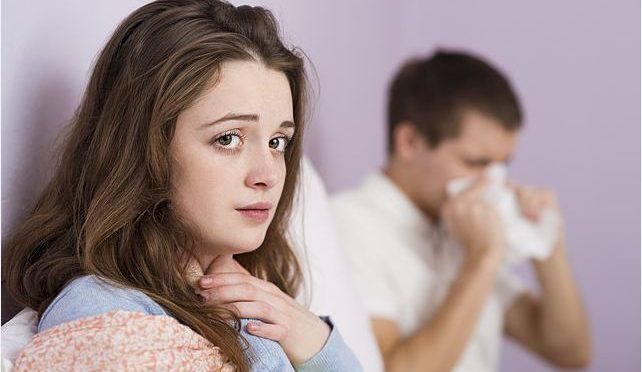 Researchers have invented a hand-held breath monitor that can potentially detect flu virus and help prevent flu epidemics from spreading.

The device could eventually be available in drug stores so that people can be diagnosed quickly and take advantage of medicines used to treat the flu in its earliest stages.

“I think that technology like this is going to revolutionise personalised diagnostics,” said Perena Gouma, Professor at The University of Texas at Arlington in the US.

“This will allow people to be proactive and catch illnesses early and the technology can easily be used to detect other diseases such as Ebola virus disease, simply by changing the sensors,” said Gouma, who has described her invention in the journal Sensors.

Gouma’s device is similar to the breathalysers used by police officers when they suspect a driver to be under the influence of alcohol.

A patient simply exhales into the device, which uses semiconductor sensors like those in a household carbon monoxide detector.

The difference is that these sensors are specific to the gas detected, yet still inexpensive, and can isolate biomarkers associated with the flu virus and indicate whether or not the patient has the flu.

Researchers believe that the device may help prevent flu epidemics from spreading, protecting both individuals as well as the public health.

Gouma and her team relied on existing medical literature to determine the quantities of known biomarkers present in a person’s breath when afflicted with a particular disease, then applied that knowledge to find a combination of sensors for those biomarkers that is accurate for detecting the flu.

Gouma found that the breath monitor may detect the flu virus possibly as well as tests done in a doctor’s office.—IANS