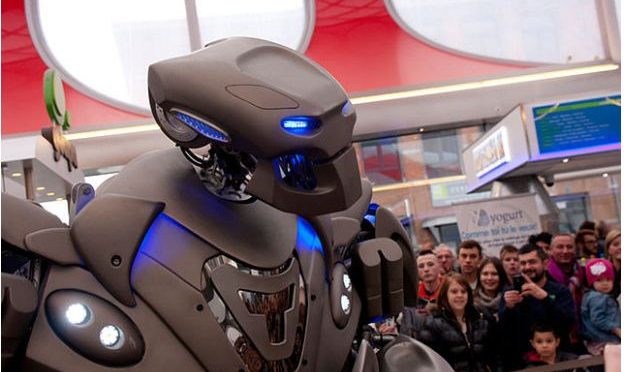 While the rise in machine learning technology may be making people’s lives smarter and easier, it has conversely given rise to fear and anxiety among people about losing jobs to artificial intelligence (AI) devices, a study has showed.

“If you’re afraid of losing your job to a robot, you’re not alone. This is a real concern among a substantial portion of the population. They are not simply a subgroup of generally fearful people,” said researcher Paul McClure, a sociologist in Baylor University’s College of Arts & Sciences, in Texas, US.

“People in certain occupations may legitimately fear losing their jobs to robots and software that can work for cheaper and for longer hours than any human,” McClure added, in the paper published in the journal Social Science Computer Review.

While a transformation would most likely be gradual, it could trigger a major social unrest among those who are displaced from their jobs, McClure said.

For his study, McClure examined 1,541 participants, of whom more than a third were found to be more fearful of automation that could lead to job displacement than they are of potentially threatening or dangerous circumstances such as romantic rejection, public speaking and police brutality.