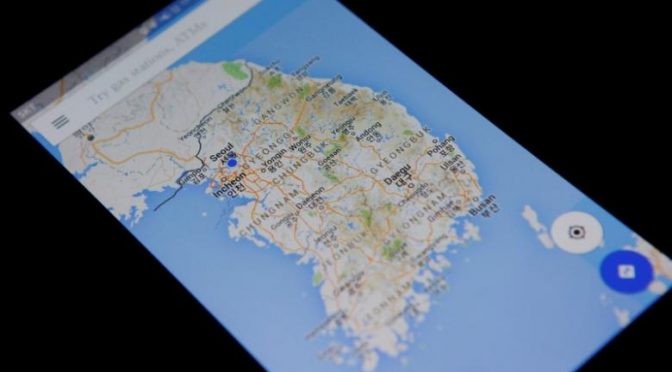 Alphabet Inc’s Google announced on Wednesday that it will revamp its popular maps app to allow users to share their locations, in order to boost engagement on a product of increasing strategic importance to the search giant.

Within the next week, users worldwide will be able to share where they are in real time on devices running both Google’s Android operating system and Apple Inc’s iOS software, Google said. The feature is part of an array of new tools aimed at boosting the effectiveness of Google Maps, which analysts say is critical to the company’s ambitions in commerce and transport.

The location-sharing feature is aimed at helping people find each other in crowded places, such as concerts and conferences, and users will retain control over who they share their whereabouts with and for how long, said Google executive Jen Fitzpatrick, who leads Google Maps.

“That coordination in that sort of last-mile moment winds up being sometimes more complicated than you might think,” she told reporters at a briefing on Tuesday.

Location-sharing features have sparked alarm among privacy advocates in the past. To address those concerns, Google will remind users both in the app and via email of whom they are sharing their location with. While the recipient of a user’s location could pass that link onto a third party, Google will advise people to use the feature only with those they trust, said Ben Greenwood, a product manager for Google Maps.

“This is not a new concept,” Fitzpatrick said of location-sharing. “This is about making it simple, accessible and giving users a lot of control and privacy.”

In the coming weeks, Google will also roll out mapping features aimed at helping users find parking and remember where they parked their cars, Fitzpatrick said. Ride-hailing services have also become an important aspect of the app, and Google Maps will have partnerships with 14 companies in 70 countries by the end of the week, she said.

“It’s an absolutely essential service for them to drive more growth in all of their key revenue-generating businesses,” he said.—Reuters