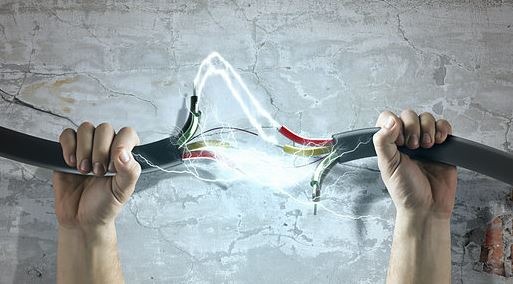 Clothes that double up as cell-phone charger could be a reality soon as researchers have found a way to generate electricity from human motion.Researchers from Nanomaterials and Energy Devices Laboratory of US-based Vanderbilt University have developed an ultra-thin energy harvesting system that can generate small amounts of electricity when the system is bent or pressed even at extremely low frequencies like that of human motion.

“In the future, I expect that we will all become charging depots for our personal devices by pulling energy directly from our motions and the environment,” said Cary Pint, Assistant Professor of Mechanical Engineering, Vanderbilt University, who directed the research.

Based on ‘battery technology’, the device is made from layers of black phosphorus that are only a few atoms thick.

One of the futuristic applications of this technology might be electrified clothing. It could power clothes impregnated with liquid crystal displays that will allow wearers to change colours and patterns with a swipe on their smartphone.

“The materials are atomically thin and small enough to be impregnated into textiles without affecting the fabric’s look or feel and it can extract energy from extremely low-frequency movements,” added Pint.

Since the basic building blocks of the harvester are about 1/5,000th the thickness of a human hair, the technology could be incorporated in devices as thin as needed for specific applications.