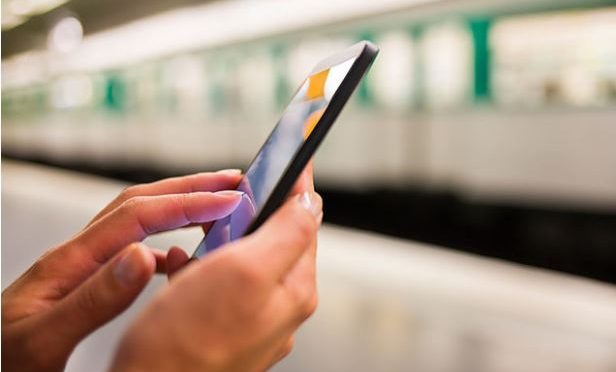 If you are an iPhone user but sometimes regret missing out on Android features, there is now an “armour” that claims to give you the benefits of both.Delhi-based e-commerce platform Yerha.com on Friday launched “Mesuit”, an iPhone, dual-sim “smart case” that runs both iOS and Android operating system simultaneously.

The unique technology leverages the home device’s dual-sim, dual-standby features to run Android OS on iPhones in the form of an app and supports one-key hot swapping.

“An ‘armour’ for iPhone, Mesuit is like owning two smartphones without having to carry both,” said Manikant Jain, CEO of Yerha.com, in a statement.

“The smart, classy case not just allows dual-booting by tapping an app icon, but also adds extra battery life, storage, sim slot and access to all android apps on your iPhone,” he added.

The device, which can be connected to iPhone via the lightning port, allows users to run a proprietary Android-based OS with an “Apus” launcher, called Mesuit OS 1.0 on iPhone 6 and 6S.

It is powered by Mediatek octa-core processor with 2GB of RAM and 16GB of storage capacity and has an in-built modem.

The app displays the usage of battery, memory and storage capacity of the phone as well as the case.