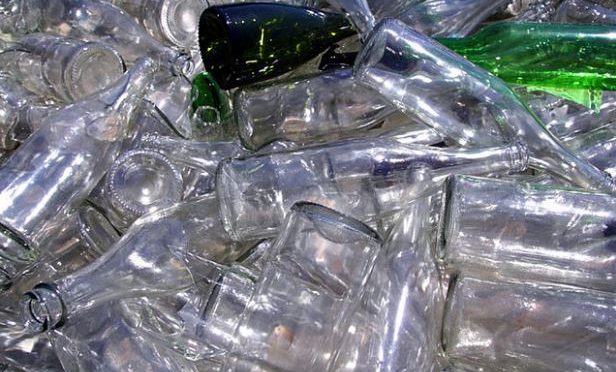 Endangered Australian fish have taken to seek refuge in discarded bottles in river beds, a research said on Tuesday.
The study, compiled by the Commonwealth Scientific and Industrial Research Organisation (Csiro), said discarded bottles at the bottom of Tasmania’s Derwent river were playing a key role in saving the spotted handfish from extinction, Xinhua news agency reported.

The handfish, which uses fins resembling hands to “walk” along the seabed, was the first marine species in the world to be listed as critically endangered.

Csiro researcher Tim Lynch said discarded bottles were an ideal breeding location for the fish after their traditional breeding grounds were destroyed by man-made structures and pest species like seastars.

“The seastars can’t eat the bottles at least, and we often find spotted handfish hiding behind discarded bottles,” Lynch said.

Lynch said artificial habitats such as the bottles would be a large part of conservation efforts in the future.

The Csiro and Zoo Aquarium Association recently committed $63,000 to a project Lynch is involved in, which places plastic sticks in the Derwent river for the handfish to lay their eggs on.

Female handfish typically lay 200 eggs after breeding with a male which they then care for until they hatch.

Plans for a captivity breeding programme have been approved which would see a small population captured and propagated at aquariums in Melbourne and Hobart.

“Let people have a look at these things—hardly anyone has seen them,” Lynch said.

“They shouldn’t be a rare fish, they used to be very common. There should be a spotted handfish every five metres of so in good habitat.”