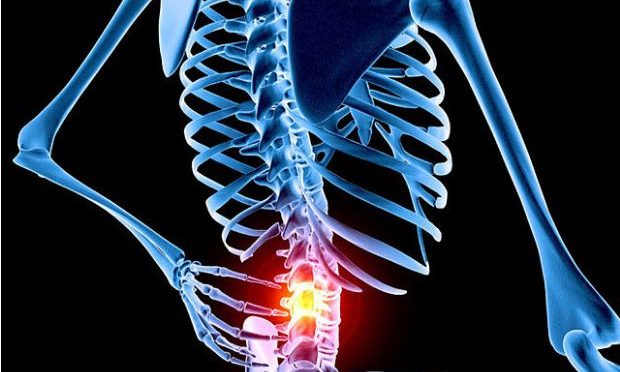 Researchers, led by one of Indian-origin, have developed a new device that can non-invasively convert skin cells into elements of any organ with a single touch, a finding that may help repair injured tissues, blood vessels and nerves.The device—called Tissue Nanotransfection (TNT) — does not require any laboratory-based procedures and may be implemented at the point of care.

It instantly delivers new DNA or RNA into living skin cells to change their function, with a small electrical charge that’s barely felt by the patient, thus aiding the speedy repair of injured tissue as well as restoring the function of ageing tissue, including organs.

“With this nanochip technology, we can convert skin cells into elements of any organ with just one touch. This process only takes less than a second and is non-invasive, and then you’re off. The chip does not stay with you, and the reprogramming of the cell starts,” said Chandan Sen, Director at The Ohio State University in the US.

For the study, published in the journal Nature Nanotechnology, the team conducted experiments on mice and pigs, where they reprogrammed skin cells to become vascular cells in badly injured legs that lacked blood flow.

Within one week, active blood vessels appeared in the injured leg and by the second week, the leg was saved.

In lab tests, the technology was also shown to reprogram skin cells in the live body into nerve cells that were injected into brain-injured mice to help them recover from stroke, the reseachers said.

“This is difficult to imagine, but it is achievable, successfully working about 98 per cent of the time,” Sen said, adding the researchers plan to start clinical trials next year in humans.