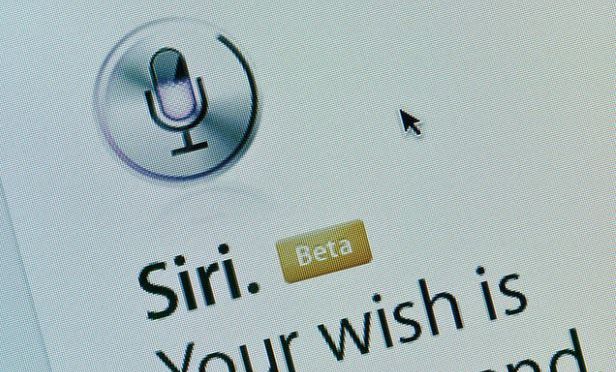 As Apple decided to do away with the physical Home button in its upcoming iPhone flagship, a developer has suggested that the Sleep/Wake button in the soon-to-be-released device might activate Artificial Intelligence (AI) assistant Siri.In its iPhone editions released till now, users could long press the iconic Home button to activate Siri.

According to a report in Macrumors website, iOS developer Guilherme Rambo has also said users may activate Siri by using the voice command “Hey Siri” as well.

Rambo’s comments are based on a discovery that he has made in source code that points to the possibility.

The Brazilian developer has previously found several details of upcoming Apple products in the company’s beta software, including references to a 4K Apple TV in tvOS 11 as well as references in early HomePod firmware to some features widely expected in the company’s upcoming OLED iPhone.

Last month Brazilian blog iHelp BR discovered a line of code in the HomePod firmware that suggested the Sleep/Wake button could in fact change functions on the OLED iPhone depending on the app currently in use.

The line of code “lockButtonAppropriateForShutter” likely relates to the native camera app and may indicate the presence of dual switches, the report in Macrumors added.

Apple will to launch its next flagship device iPhone 8 on September 12.

The company is expected to release three new devices—iPhone 8 along with the updated versions of the iPhone 7 and 7 Plus—that will be called iPhone 7S and iPhone 7S Plus.

Following several leaks about Apple’s controversial yet virtually bezel-less redesign, a detailed iPhone 8 dummy model confirmed that the devices would have an elongated 18.5:9 aspect ratio like the Galaxy S8 and Galaxy S8 Plus.