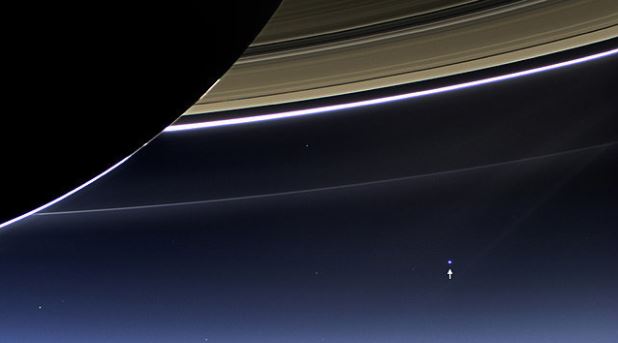 Nasa’s robotic spacecraft Cassini that has been orbiting Saturn for 13 years is set for a final dive towards the planet and burn up in its atmosphere in a “grand finale” after it flies past Titan, Saturn’s largest moon, on September 15.Cassini’s imaging cameras will take their last look around the Saturn system, sending back pictures of moons Titan and Enceladus, the hexagon-shaped jet stream around the planet’s north pole and features in the rings.

With its antenna pointed at Earth, the spacecraft will send back its final images and other data collected along the way.

Soon after, Cassini will burn up and disintegrate like a meteor, NASA said in a statement.

Cassini, a collaboration between Nasa, ESA and the Italian space agency, Agenzia Spaziale Italiana, was launched for the first time on October 15, 1997.

The spacecraft entered orbit around Saturn on June 30, 2004, carrying the European Huygens probe. After its four-year prime mission, Cassini’s tour was extended twice.

Its key discoveries have included the global ocean with indications of hydrothermal activity within Enceladus—a potential target for scientists that can harbour life—and liquid methane seas on Titan.

As Cassini plunges past Saturn, in its final run, the spacecraft will collect some incredibly rich and valuable information that was too risky to obtain earlier in the mission.

The spacecraft will make detailed maps of Saturn’s gravity and magnetic fields, revealing how the planet is arranged internally, and possibly helping to solve the irksome mystery of just how fast Saturn is rotating.

The final dives will vastly improve our knowledge of how much material is in the rings, bringing us closer to understanding their origins.

Its cameras will take amazing, ultra-close images of Saturn’s rings and clouds.

In 2017, Cassini completed 13 years in orbit around Saturn, following a seven-year journey from Earth.