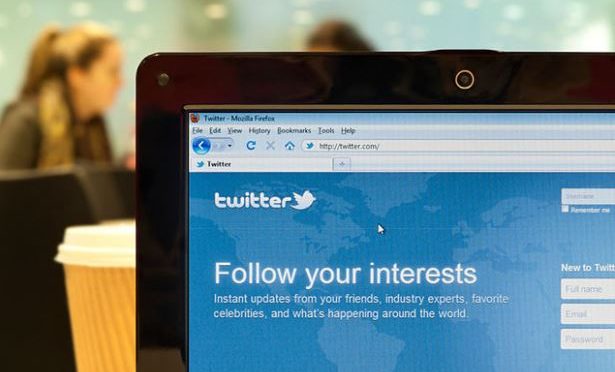 In a bid to make its platform a safer place, Twitter has rolled out a new safety calendar that describes upcoming changes to the company’s rules towards hate speech and abuse.The calendar also includes information on how Twitter communicates with people who violate the rules and how its enforcement process works.

Twitter, which has 328 million users, has been under intense scrutiny for allowing abusive and hateful posts on its platform.

“As we said last week, we’re updating our approach to make Twitter a safer place. This won’t be a quick or easy fix, but we’re committed to getting it right.

“Starting today, you can expect regular, real-time updates about our progress,” the company said in a blog post late on Thursday.

The information includes suspending accounts of violent groups, along with not letting people have abusive or hateful usernames.

The micro-blogging platform reiterated that it will update the way it reviews reports from people who witness rule violations.

“Consistent interpretation and enforcement of our rules is our objective. We also need to remove the burden of reporting from those who are targeted. We’ve prioritised the work,” Dorsey said in a recent tweet.

Last week, in an internal email, Twitter’s head of safety policy has emailed members of its Trust and Safety Council on new rules to promote free speech and curb violence and sexual harassment.