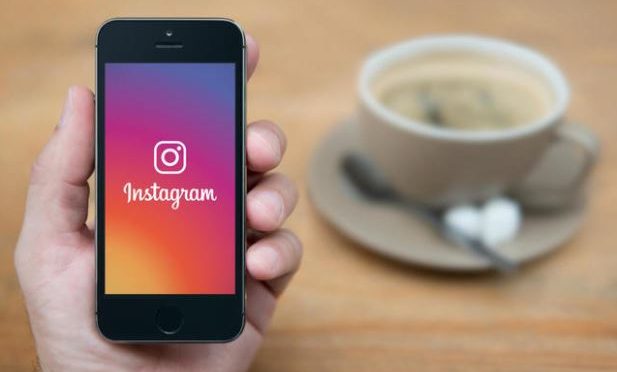 Popular photo-sharing platform Instagram is working on “Direct”—a standalone app for private messages which will reportedly remove messaging features from the main app.
“‘Direct’, which opens to the camera in the same way Snapchat does, will become available on Android and iOS in six countries including Chile, Israel, Italy, Portugal, Turkey and Uruguay. If you install it, the inbox disappears from the Instagram app and can only be accessed in ‘Direct’,” The Verge reported late on Thursday.

This is officially a test that the Facebook-owned company is doing as it states “private messaging can never be a best-in-class experience when it lives inside an app meant for broadcasting publicly”.

“We want Instagram to be a place for all of your moments, and private sharing with close friends is an important part of that,” Hemal Shah, Instagram Product Manager, was quoted as saying.

“‘Direct’ has grown within Instagram over the past four years, but we can make it even better if it stands on its own. We can push the boundaries to create the fastest and most creative space for private sharing when Direct is a camera-first, stand-alone app,” Shah added.

This is similar to what Facebook did in 2014. The social media giant shut off messaging inside the main app and asked users to download Messenger.