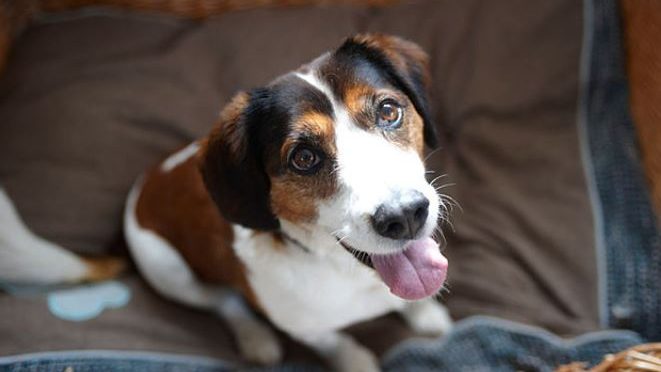 Scientists in the US are working on an instrument that would use artificial intelligence (AI) to learn and translate animals vocalisations and facial expressions into simple English.According to a report in NBC News, Dr Con Slobodchikoff, from Northern Arizona University has spent more than 30 years studying prairie dogs and the sophisticated way they communicate.

Based on his study, Slobodchikoff and his colleague developed an algorithm that turns prairie dogs’ vocalisations into English and founded a company called Zoolingua to develop more technology that could allow humans to communicate with animals in an understandable language.

According to Slobodchikoff, prairie dogs make high-pitched calls to warn others of predators.

The calls vary depending on the size and type of predator in their midst. The prairie dogs combine the calls in a number of ways to communicate and they are even able to indicate the colour of a nearby human’s clothing.

”I thought, if we can do this with prairie dogs, we can certainly do it with dogs and cats,” Slobodchikoff was quoted as saying.

Slobodchikoff and his team are sifting through thousands of videos of dogs to analyse their various barks and body movements. The videos will be used to teach an AI algorithm about these communication signals.

The team still has not come up with an algorithm for understanding the meaning behind each bark or tail wag.

“This kind of technology could help humans better understand dogs and their behaviour. You could use that information and instead of backing the dog into a corner, give the dog more space,” Slobodchikoff said.