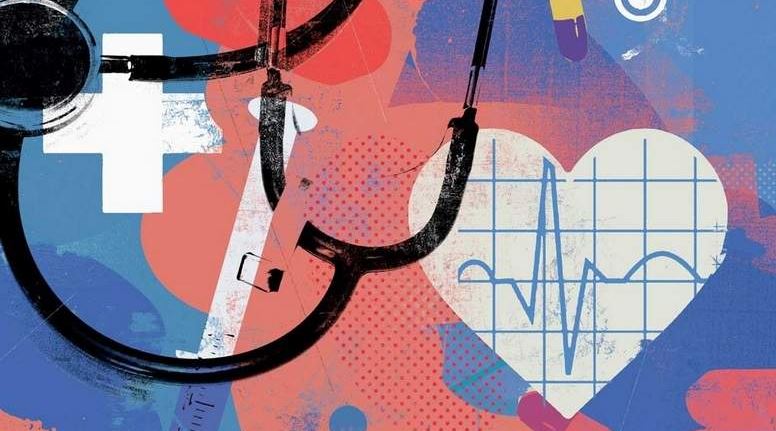 Global health organisations and initiatives – and, in particular, the World Health Organisation (WHO) – have traditionally focused on infectious diseases, from malaria (their great failure) to smallpox (their greatest success).

But there has long been a tiny corner of global health that has targeted chronic non-communicable diseases (NCDs) in low- and middle-income countries (LMICs). As these countries make progress on development, pressure to expand that corner is mounting.

The WHO started paying attention to NCDs in the 1970s, when it launched its first programmes to reduce cardiovascular disease. By 1977, the organisation had a designated NCD division. In 1985, the World Health Assembly adopted resolution WHA 38.30, calling for member countries to elaborate new strategies for addressing their NCD problems.

Two programmes were initiated: one serving Western Europe and another, called Inter-Health, which focused on a mix of countries, from Chile and Tanzania to Finland and the United States. The goal of Inter-Health was to coordinate a set of experimental local projects, in order to develop a flexible programme template applicable to countries at different stages of development.

It was a step in the right direction. But, for years, it was pretty much the only step the WHO took on NCDs in LMICs. Then, in 1993, the World Development Report, and the subsequent Global Burden of Disease Study, quantified the extent of the NCD in low-income countries. It was a breakthrough for NCD activism.

The WHO responded to that breakthrough – and the criticism it triggered – with major reforms. Under the leadership of Gro Harlen Bruntland (1997-2002), it expanded its NCD advocacy and programming. By leading a growing advocacy coalition (in which the journal The Lancet played a central role), the WHO established itself as a leader in the fight against NCDs. The high point of its activity on this front was the special United Nations meeting in 2011 devoted to NCDs.

But all these efforts have produced only mixed results. Publications about the NCD problem have increased sharply. But NCD funding has only just kept up with overall global health funding, and stands at just 1-3 per cent (depending on who is counting) of total development health assistance. As a result, most governments in low-income regions appear to have done relatively little to address NCDs, and recent evaluations of the WHO’s global NCD programme have been disappointing.

But NCDs in LMICs have lately been getting more attention. The 2013 Global Burden of Disease Report identified NCDs as the dominant health problem everywhere except Sub-Saharan Africa. More recently, a report by the Council on Foreign Relations indicated that mortality from NCDs for people under 60 is more than three times higher in low-income countries than in high-income countries.

Such reports have shone a spotlight on the threat posed by NCDs in LMICs – a spotlight that other developments have made even brighter. For one thing, more countries are achieving middle-income status, bringing both lifestyle changes that affect the composition of disease burdens and creating a powerful constituency for better health services. Moreover, public-health experts and epidemiologists in developed countries have a strong interest in such diseases, and it is they who lead the production, interpretation, and policy applications of epidemiological data worldwide.

But while there is a broad consensus on the need to pay more attention – and deliver more resources – to fighting NCDs, the consensus breaks down when it comes to how to carry out the fight. Some advocate individual behavior modification; others emphasise political/regulatory interventions, poverty alleviation, and promotion of social equity; still others call for collaboration with private enterprise, including Big Pharma.

For the moment, there is space for everyone in this battle, because everyone agrees on one critical point: what is really needed is adequate funding. It is tempting to blame the WHO, with its thickets of bureaucracy and inevitable politicisation, for current shortfalls. But that would miss the point. The WHO’s budget is small, and its primary focus remains infectious diseases. As a result, it struggles to invest adequately not just in NCDs; it is also lagging in other areas, including mental health, accidents and injuries, and chronic pain.

The reality is that infectious diseases – immediate, life-threatening, and capable of spreading thanks to modern transportation – are compelling targets. NCDs – slowly evolving chronic conditions that primarily affect older adults and are unlikely to be resolved with a quick technological fix – are not. The fact that an effective programme for tackling NCDs could involve lengthy confrontations with powerful multinational interests (like the food industry) does not help, either.

Nonetheless, the tide may be turning. Advocacy continues to gain traction. A new East African NCD Alliance has been created to tackle the challenge in that region. Other groups have also emerged. And, as NCDs command more attention, resources will most likely begin to follow, however slowly.

George Weisz is Professor of the History of Medicine at McGill University.