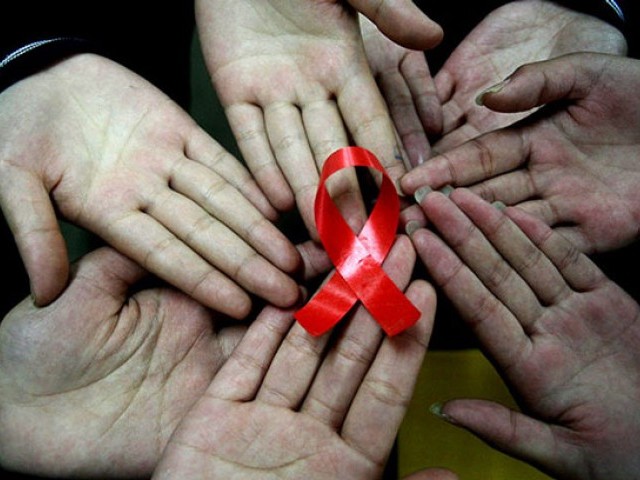 In many countries with strong health systems, HIV is no longer a death sentence, but a chronic condition. And Africa has reached a critical milestone: each year, there are now more Africans starting HIV treatment than being infected.

Still, even as we celebrate, we must also mourn the 1.1 million people who lost their lives to the disease this year. HIV still infects 6,000 people every day, and Aids remains a leading cause of death among children, adolescents, and women in Africa.

The movement against Aids has inspired all of us to help the people who continue to be left behind, and to commit to ending Aids once and for all. Fortunately, we already have the know-how, resources, and, crucially, the political momentum to do this; and at the High-Level Meeting on Ending Aids this year, United Nations member states made ambitious commitments that will put us on the fast track toward our goal. What’s more, in September, Canada hosted a successful financing conference for the Global Fund to Fight Aids, Tuberculosis, and Malaria, which brought in almost $13 billion, replenishing the Global Fund for 2017-2019. Meanwhile, individual countries have increased their domestic investments, and international partners – big and small – have maintained their support, which is how we will reach the $26 billion needed for the global Aids response in 2020.

But funding parts of the global health system is not enough. The international community must take a more holistic view and reinforce a global-response architecture that features a clear division of labour and seamless cooperation among various stakeholders. Ultimately, the goal of such a framework must be to support countries’ own health systems, by marshaling public and private actors at all levels in a given country, so that every facility – from the public hospital in the capital to the village clinic – is properly provisioned.

Sweden is proud to continue its support for the Global Fund; at the replenishment conference in September, it pledged 2.5 billion krona ($271 million). The Global Fund is by far the largest multilateral source of financing for efforts to fight Aids, tuberculosis, and malaria; but just like the Global Alliance for Vaccines and Immunization (now known as Gavi, the Vaccine Alliance), it is part of a global architecture, and relies on a range of partners to deliver aid effectively. So, if country-level support for other global-health organisations – such as UNAIDS, the World Health Organization, and the UN Development Programme – dries up, continued progress in the fight against HIV and Aids will be at risk.

Providing the necessary support will require donors to coordinate with one another, so that all parts of the existing architecture for managing global health issues are adequately funded. This will then ensure that all countries – and, more importantly, all people – receive the support they need.

UNAIDS is setting a powerful example for international collaboration, by organising partners around a common 2016-2021 Strategy to end Aids. This unique and innovative partnership brings together 11 co-sponsoring UN agencies, each with diverse sector-specific expertise, and mobilises various government stakeholders. Partners include business, community, and faith leaders, as well as teachers, judges, members of law enforcement, parliamentarians, and many others outside the health sector whose actions nonetheless affect health outcomes.

One of UNAIDS’ tasks is to encourage national governments to keep Aids high on their public-health agendas, and invest in joint efforts to end the disease. It is also the only organisation with a mandate to set norms and standards for the global response to Aids, which means that it plays a key role in the current international framework.

UNAIDS maintains a close partnership with the Global Fund. Yet, despite its broad mandate and many functions, UNAIDS lacks adequate resources, which threatens past achievements and future programmes alike, and poses a danger to people and communities that depend on the lifesaving support the organisation helps facilitate.