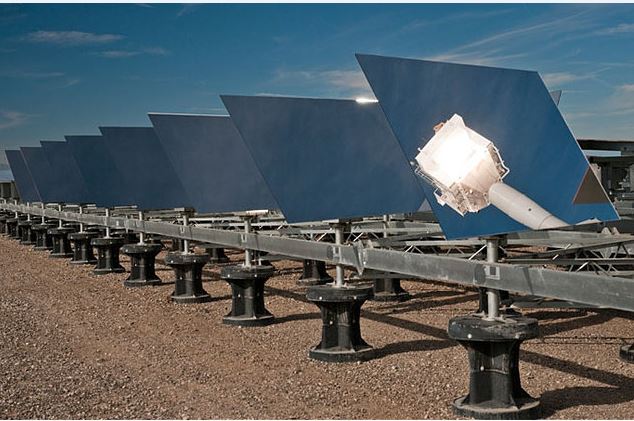 The World Alliance for Clean Technologies expects Indian companies to be part of the global coalition that aims to come up with around 1,000 solutions towards reconciling “economy and ecology”.

A brainchild of Bertrand Piccard, the pioneer of Solar Impulse flight, the alliance will seek to put together all the actors of clean technology and come out with solutions that are cleaner as well as profitable.

Piccard said the alliance has started discussions with various entities, including India’s TERI, and some Indian companies are expected to join it. The Energy and Resources Institute (TERI) is a not-for-profit entity focussed on energy, environment, and sustainable development.

“The World Alliance for Clean Technologies will put together all the actors of clean technology. All the ones who bring solutions that are cleaner and profitable. So all the companies in India, startups or big companies working in that field, are most welcome to join the World Alliance,” he told PTI here.

When asked whether discussions have started with Indian entities, Piccard replied in the affirmative. “Yes, with TERI, we are working to exchange expertise and some companies (are) already joining.”

Speaking on the sidelines of an event organised by global airlines body IATA, Piccard said even governments can be part of the alliance, which has been set up as a non-profit entity under Swiss laws.

“It will be a not-for-profit (entity) and an association bringing people together in the common interest. Even government can be there… If you have a government that is very keen on clean technologies, they are most welcome, but they have to be credible,” he noted.

According to him, a lot of people are already working for the alliance and its first general assembly will be held in the first part of the next year.

The alliance has been established by the Solar Impulse Foundation, which is chaired by Piccard — who along with Andre Borschberg flew around the world in a plane powered by solar energy.

The two covered more than 40,000 km with the solar energy-powered plane in a span of 15 months that included visit to India as well.

During a session at the IATA event on Thursday, Piccard said the World Alliance for Clean Technologies will look to have around 1,000 solutions in two years.

He was apparently referring to issues related to carbon emissions.—PTI