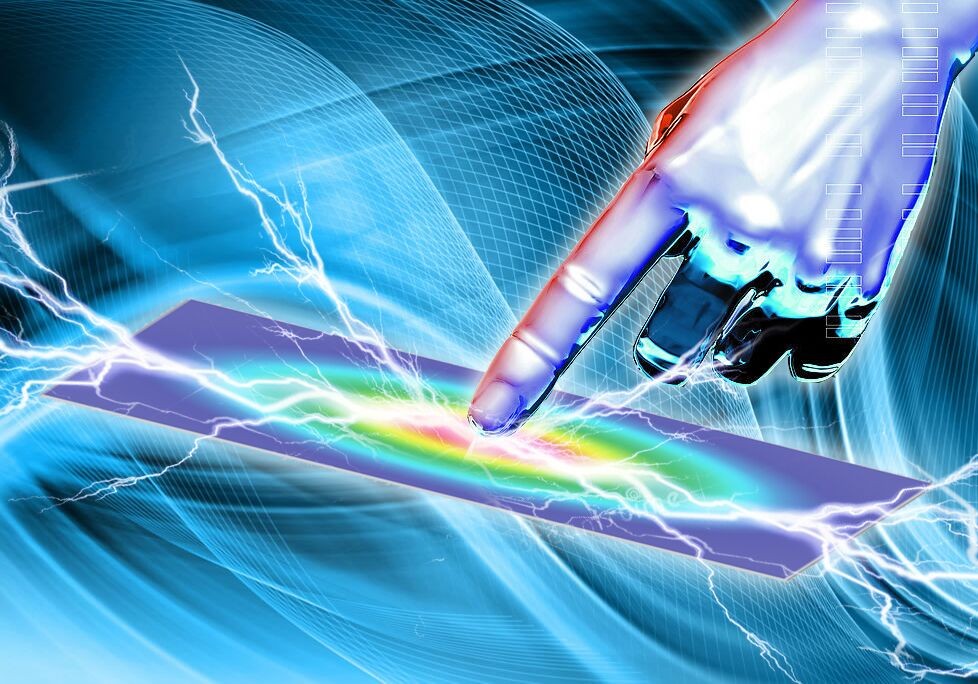 If researchers have their way, you will soon be able to harvest energy from simple motions like scrolling on your smartphone or touching your wearable watch.

Scientists from Pennsylvania State University have claimed to have developed a device made out of an organic polymer that converts the mechanical energy from touching a smartphone screen or when a raindrop falls on it into electricity, using a new energy harvesting concept.

“Since the device is a polymer, it is both flexible and lightweight. When incorporated into a next-generation smartphone, we hope to provide 40 per cent of the energy required of the battery,” Electronic Design website quoted Qing Wang, a materials science and engineering professor at Penn State, as saying.

The device, known as an ionic diode, contains two electrodes filled with ions almost like batteries.

When a mechanical force is applied, the ions spread out on the membrane, creating a continuous direct current that imparts microwatts of power to the main battery.

The charge dissipates once the ions settle down and the complete cycle occurs once every ten seconds.

The device adds to the list of technologies trying to prolong the life of devices like smartphones, wearables, and wireless sensors.

This transducer could be used in biomedical devices pasted onto hospital patients or sensor tags for livestock powered by muscle contractions.

The device can also gather energy from wind or ocean waves as “a source of abundant, environmentally benign and sustainable power,” the researchers wrote in the paper published in the journal Advanced Energy Materials.—IANS