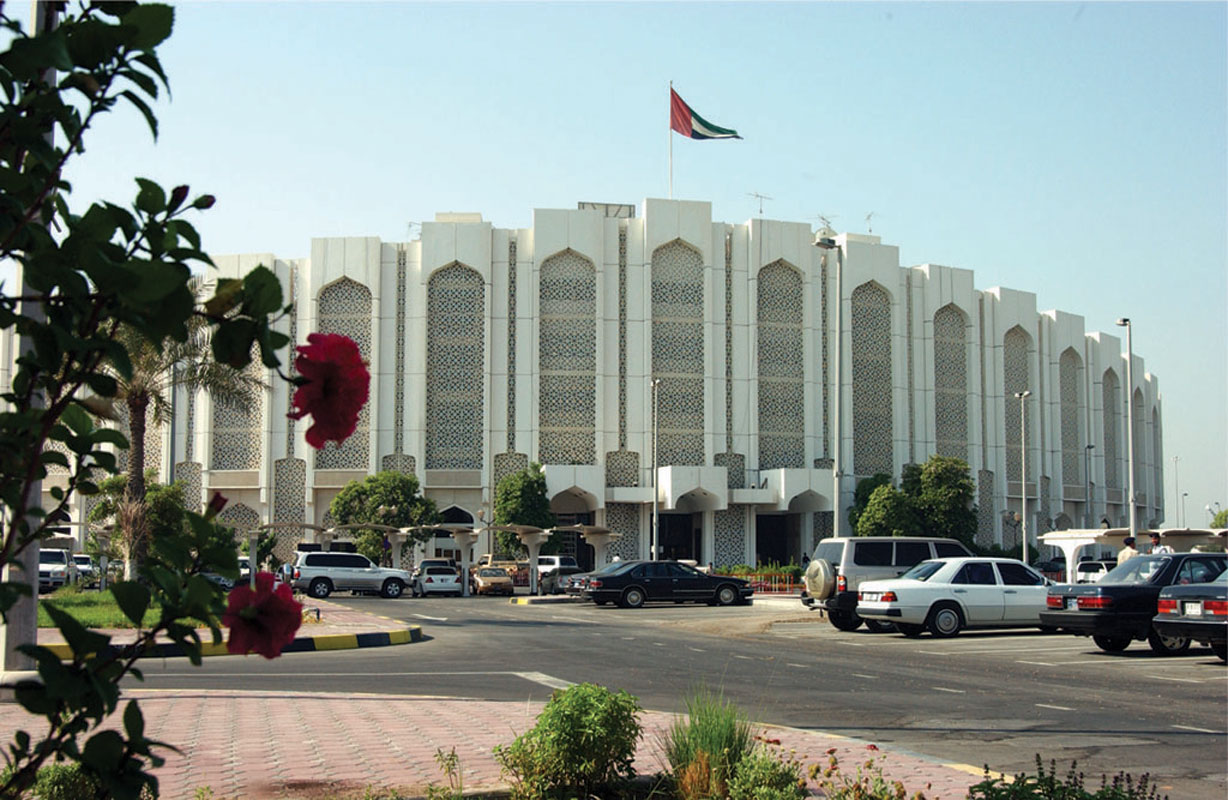 The new cycle will be focused on enhancing research quality and methodology to align contributions with the federal government’s efforts in promoting innovation.

The six winners of the award will receive a AED50,000 worth of prize money, each, a medal as well as a commemorative shield, the board of trustees of the award noted at a meeting chaired by Major General Nasser Lakhreibani Al Nuaimi, Secretary-General of the office of Deputy Prime Minister and Minister of Interior.

The winners will also have their researches published by the ministry.

Only Emirati police or security officers may compete for the award. However, foreigners may participate only with researches jointly conducted with eligible Emiratis.

As a prerequisite, all researches must be written in Arabic, unless otherwise deemed necessary, as must be new, original, innovative and add value and contribute to efforts in addressing security issues and developing police work.