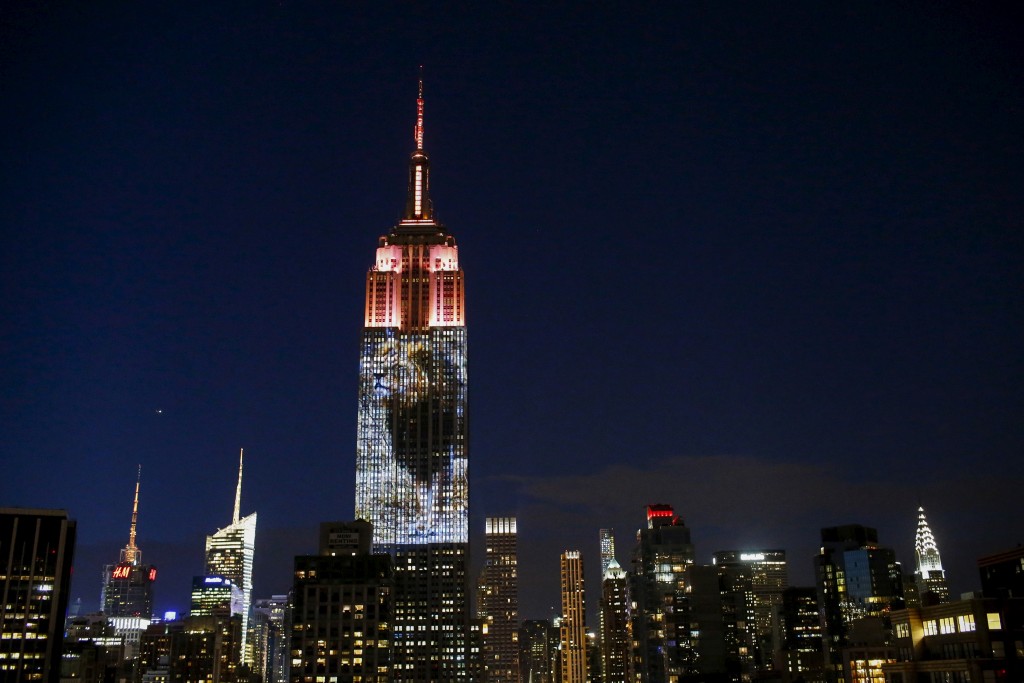 The hidden danger to wildlife posed by imported consumer goods — an espresso coffee in Beijing, a tofu salad in Chicago — can now be pinpointed and measured, researchers said Wednesday.

Crunching huge amounts of data, they unveiled a global “threat map” detailing the impact on endangered species of exports to the United States, China, Japan and the European Union.

To procure beans for that coffee or tofu, for example, forests have been cleared in Sumatra, Indonesia and in Brazil’s Mato Grosso, adding incrementally to the habitat loss driving dozens of animals and plants towards extinction.

The global supply chain of manufactured goods — from iPhones to Ikea furniture — can also contribute to wildlife decline.

Focusing on nearly 7,000 land and marine species classified as threatened by the International Union for the Conservation of Nature (IUCN), the researchers traced “hotspots” of biodiversity loss to hundreds of commodities and their distant markets.

In earlier work, they concluded that thirty percent of worldwide species threats are due to international trade.

The new study, published in the journal Nature Ecology and Evolution, reveals which nations’ consumers drive species loss most.

It also suggests where conservation efforts should be focused.

Currently, 90 percent of the more than $6 billion (5.75 billion euros) mobilised each year for species conservation is spent within rich nations where money is raised.

“Yet these countries are rarely where threat hotspots lie,” said senior author Keiichiro Kanemoto, a professor at Shinshu University in Matsumoto, Japan.

The study provides tools to calculate what percentage of the species threat in one country is due to consumption of goods in another, he told AFP.

About two percent of the total threat to the endangered stub-footed toad in Brazil, for example, can be attributed directly to logging linked to goods exported to the United States.

Timber harvested in Malaysia and exported mainly to the EU and China has similarly robbed the Asian elephant, the greater spotted eagle and the Sun bear of habitat.

And forests cleared in southern Brazil’s highlands for beef production encroaches on the woolly spider monkey, along with many other species.

“We identified biodiversity threat hotspots that are predominantly driven by just a small number of countries,” Kanemoto told AFP.

“This should make it easier to initiate direct collaborations between producers and consumers.”

Earth has entered a “mass extinction event” in which animals and plants are disappearing up to 1,000 times more quickly than just a few centuries ago, according to scientists.

There have only been six such wipeouts in the last half-billion years, some claiming up to 95 percent of all lifeforms.

Trade-related threats to wildlife can be indirect, and occur in unexpected places.

A large and growing demand for olive oil from Spain and Portugal, for example, could help push the endangered Iberian lynx into oblivion due to the construction of dams to control irrigation.

The calculations do not cover illegal trade in wildlife, such as ivory from elephant tusks or rare birds and reptiles sold as pets.

On paper, many threatened animals and plants are protected under the UN Convention on International Trade in Endangered Species of Wild Fauna and Flora (CITES).

But cross-border traffic, worth up to $150 billion a year, in these species — live or as body parts — remains brisk.

Nor do they take into account other factors such as urban sprawl, local hunting for food, or climate change.

The study found that trade-related threats are highly concentrated geographically, at both ends of trade routes.

For those driven by US consumption, for example, the five percent of land area most affected accounts for nearly a quarter of the country’s total impact.

In the oceans, the five percent of area most affected by US appetites includes more than 60 percent of threatened species habitats.—AFP