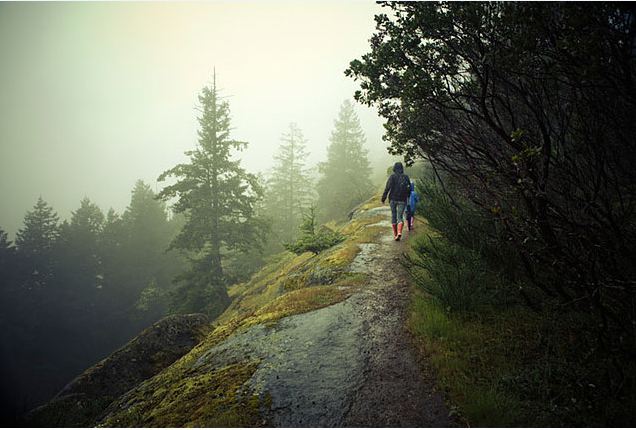 Experts from the Indian Institute of Science (IISc), Bengaluru, have designed a web-enabled application that identifies ecologically sensitive regions (ESR) in the Western Ghats and pinpoints sites that are open to development.

The spatial decision support system (SDDS) would aid local administrators and industry players to take a call on biodiversity conservation plans and setting up projects. It will be launched in a month.

“It helps in identifying the important ecologically sensitive areas. We have divided the region (the Western Ghats) into four ESR grades starting with the site which is having highest forest cover and good flora and fauna species (ESR1) and ending with ESR4, which signifies the site that is open for development,” Bharath Setturu of IISs Bengaluru, told IANS here.

“For any development activity to take place, it has to be in ESR4. If someone wants to set up an industry, they can zero in on the area, find out details on biodiversity and socio-economic aspects and they will be able to ask questions about their developmental plans,” said Setturu, who is party of the Energy and Wetlands Research Group at IISCs’ Centre for Ecological Sciences.

Setturu was in the city to attend the International Symposium on Water Urbanism and Infrastructure Development in eco-sensitive Zone organised by Ranbir and Chitra Gupta School of Infrastructure Design and Management (RCGSIDM) at IIT Kharagpur, in association with Columbia University, NYC, USA and IISc Bangalore.

“The SDSS helps local administrators in decision making and implementing conservation plans towards the sustenance of biodiversity in the ecologically fragile and biodiversity rich ecosystems,” he said.

He said the system can be applied to the rest of the country and can be customised according to a state or biodiversity hotspot by feeding in data on flora and fauna specific to that area. The current version of the system was done with the involvement of Karnataka Biodiversity Board, he said.

“We have considered four aspects: biodiversity, socio economic activities, whether the region is having sustainable development or not and whether the development can take place based on the three former factors,” he said.

The details of the application will be presented at the symposium on Saturday. The publication about the system is co-authored by T.V. Ramachandra and N.M. Tara.

“We have done it with the support of the Department of Science and Technology and Ministry of Environment, Forests and Climate Change. Implementation of SDSS at local levels would help in realising the vision of Biodiversity Act 2002, based on the knowledge of local biodiversity richness,” Ramachandra added.—IANS