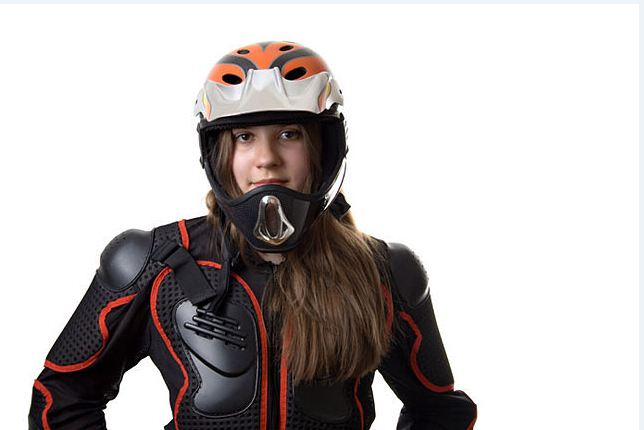 Amid persisting demand for bullet proof vests and helmets, the government is looking at the possibility of encouraging home-made light weight body armour to provide comfort to army and para-military personnel while fighting terrorists and extremists.

In this direction, the Prime Minster’s Office (PMO) has asked the NITI Aayog to prepare a roadmap for “incentivising” manufacturing of light weight body armours within India, according to a senior government official.

NITI Aayog has consulted stakeholders like industries which are engaged in research as well as para military forces and armed forces, the official added.

The idea has been mooted apparently because the bullet proof vests and helmets in use currently by the Indian forces are very heavy, causing a lot of discomfort and leaving the personnel at a disadvantage during an encounter with heavily- armed terrorists.

Though India is a major producer and exporter of body armour, its own security forces are many a time deprived of such equipment, particularly the light weight ones.

As per an estimate, there is a requirement of over 50,000 bullet proof kits in India’s police forces.

According to some reports, Indian firms export bulletproof vests and helmets that protect troops to over 230 forces in over 100 countries.

If the light weight bullet proof vests and helmets are produced in bulk within the country, it will ensure low cost supplies and end to the endless wait for foreign vendors to supply the equipment.

According to reports, India exports bullet proof vests and helmets to British, German, Spanish and French armies, and police forces from Japan to the US.—PTI