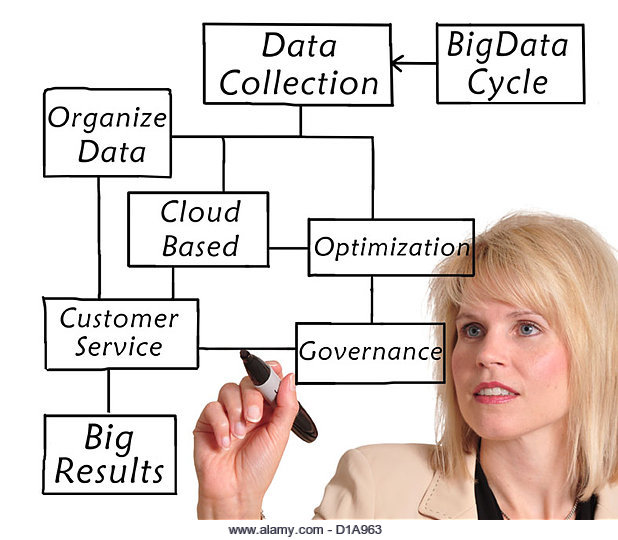 But in the rush to collect all manner of information about customers, tensions are rising in Silicon Valley over whether such practices amount to a form of surveillance that customers will ultimately find invasive.

Whether ordering an Uber, streaming music, shopping online or tracking a health condition, consumers are giving an unprecedented amount of information to technology companies.

“The data that companies … have on you is significantly greater than you appreciate,” Mark Suster, managing partner at venture capital firm Upfront Ventures, said in an interview at a conference in Santa Barbara, California, sponsored by CB Insights, a business data firm.

Discussions during the two-day conference centered on the importance of ‘big data,’ the catchphrase referring to massive information sets that are stored and analyzed by companies.

Collecting big data helps Airbnb, for instance, know whether its customers prefer to travel to the beach or mountains, and Uber knows popular drop-off locations and how to price trips.

Collecting large amounts of data is also paramount to developing artificial intelligence (AI), among the most highly sought technologies in Silicon Valley, which teaches machines to make decisions that humans previously had. AI can, for example, help a shopper decide on a new pair of shoes, help a doctor diagnose a disease and enable a car to drive itself.

But questions loom about how much personal information startups are collecting and how securely they store the data, with whom they share it and how they intend to use it.

“We are going to become comfortable with a level of surveillance that we never would have previously been comfortable with, because it makes things just a little easier,” said Jeremy Liew, a venture capitalist with Lightspeed Venture Partners.

Some startups have overstepped. Uber Technologies Inc faced an investigation by New York’s attorney general into a feature known internally as “God View,” which allowed employees to access and track the location of individual Uber riders without obtaining permission. Uber settled the matter and agreed to encrypt customers’ geo-location data.

Peter Coles, head economist for Airbnb, said the data his company guards is fairly benign. “I think it is very unlikely that we would be collecting anything about users that they would be surprised to know.”

But the tension was pronounced in one on-stage discussion at the conference. Matthew Zeiler, founder and chief executive of Clarifai, a visual recognition tool used in healthcare, suggested creating a Wikipedia-style database of anonymous patient data that was open to the public.

“That can be very harmful, especially to the patients,” argued Gabriel Otte, founder and CEO of Freenome, a cancer-detection startup. Patients would be loath to tell the truth, he said, if they knew their most private health information was going to end up on the internet, even without their name attached.

Still, it is unclear if younger generations, who have grown up with apps such as Facebook and Snapchat that encourage sharing, view privacy in the same way.

“People don’t care as much as they profess,” Dave McClure, founding partner of 500 Startups, said in an interview. “Convenience is generally going to win over privacy.”—Reuters