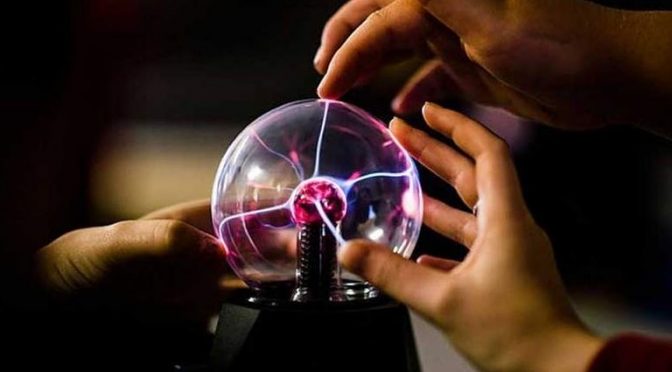 If you have a penchant for all things cosmos, or just have a general interest in knowing what exactly it is that our planet is floating in, then here’s something to quench that thirst for knowledge.

As Dubai gets set to welcome the third annual Nobel Museum, the 2017 edition thrusts the field of physics into the limelight. From exploring the universe from a physical point of view: going from the smallest elements of matter (atomic particles) all the way to the universe as a whole, the museum will show visitors how physics allows humanity to dissect and understand natural resources.
Organised by the Mohammed bin Rashid Al Maktoum Foundation (MBRF), Nobel Museum will be held in Dubai in February, under the theme “The Nobel Prize in Physics: Understanding Matter”.

The event is held under the patronage of Shaikh Ahmed bin Mohammed bin Rashid Al Maktoum, Chairman of MBRF. The MBRF is the first-ever Arab organisation to hold such a high-profile global knowledge event.

This year’s edition of the museum will introduce the public to the discoveries and scientific achievements of the Nobel laureates in physics, which have played a significant role in improving people’s lives.