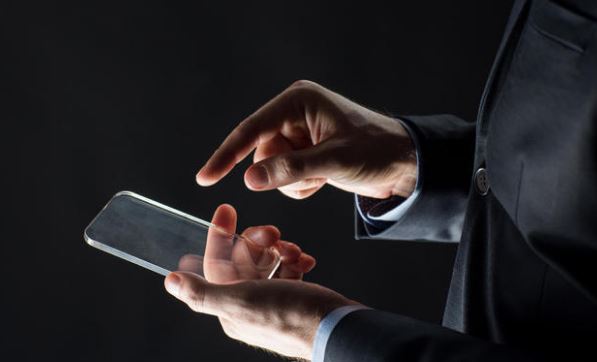 A French designer duo has unveiled a new concept for the future smartphone which is made around holograms, voice control and face-tracking technology with translucent gelatinous features, media reported.

The smartphone, called Alo, will be designed in a way that is appropriate for the palm of a hand, said Philippe Starck and Jerome Olivet.

Controlled by voice commands, every time the user wants to open a text message or watch a movie on the device, it will pop up in a 3D hologram.

“Alo provides a fully vocalised interface in all phone functions, reads SMS and emails, and even allows them to dictate their messages rather than typing them,” design magazine dezeen.com quoted Olivet as saying.

The translucent skin emits vibrations by producing heat depending on its activity and its skin repairs automatically as soon as it is damaged.

The holographic images will be projected by a so-called “eye” which will allow the reader to read the texts he detects or to identify the faces.

Moulded aluminium alloy core at the centre of the device will function as haptic interface giving feedback through heat as well as vibration.

“While it is currently only a concept, Olivet plans to develop Alo, or a version of it, into a prototype. It is attached to French electronics brand Thomson,” the report added.