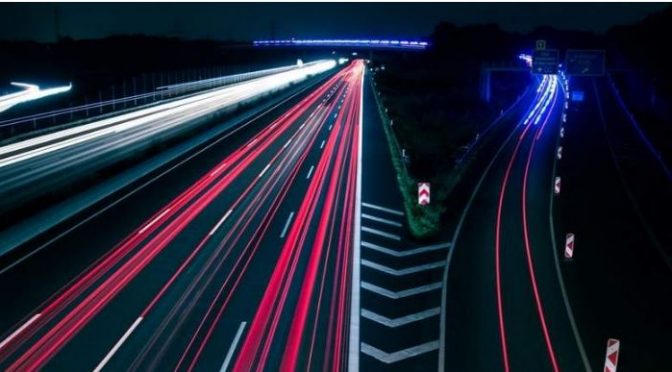 During the last few years, cars have started actively connecting to the Internet.

Connectivity includes not only their infotainment systems but also critical vehicle systems, such as door locks and ignition, which are now accessible online. Thanks to apps, one can easily control their vehicles at the touch of a button. Sure it’s convenient, but how confident can we be that no one else is snooping on your connection and using it to break into your car?

In order to find this out, Kaspersky Lab researchers have tested seven remote car control applications that have been downloaded by millions of users. The research discovered that each of the examined apps contained several security issues. These issues can potentially allow criminals to cause significant damage for connected car owners.

One of the biggest damages a hacker can do is to gain control over the car and steal the target vehicle. They can also unlock the doors and turn off the security alarm.

Kaspersky Lab researchers advise users of connected car apps to follow these measures in order to protect their cars and private data from possible cyberattacks: