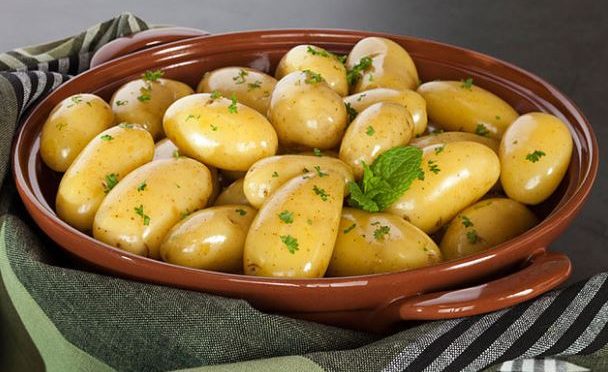 The preliminary results of an experiment confirm what the 2015 Hollywood science fiction film “The Martian” showed: potatoes can grow on Mars.

The International Potato Centre (CIP) in Lima, Peru, launched a series of experiments to discover if potatoes can grow under Mars atmospheric conditions and thereby prove they are also able to grow in extreme climates on Earth.

Based upon designs and advice provided by the NASA’s Ames Research Centre in California, a tuber was planted in a specially constructed CubeSat contained environment built by engineers from the University of Engineering and Technology (UTEC) in Lima.

“If the crops can tolerate the extreme conditions that we are exposing them to in our CubeSat, they have a good chance to grow on Mars. We will do several rounds of experiments to find out which potato varieties do best,” said Julio Valdivia-Silva from UTEC.

“We want to know what the minimum conditions are that a potato needs to survive,” he said in a statement released by CIP.

The CubeSat houses a container holding soil and the tuber. Inside this hermetically sealed environment, the CubeSat delivers nutrient-rich water, controls the temperature for Mars day and night conditions, and mimics Mars air pressure, oxygen and carbon dioxide levels.

The results so far have been positive, the researchers said.