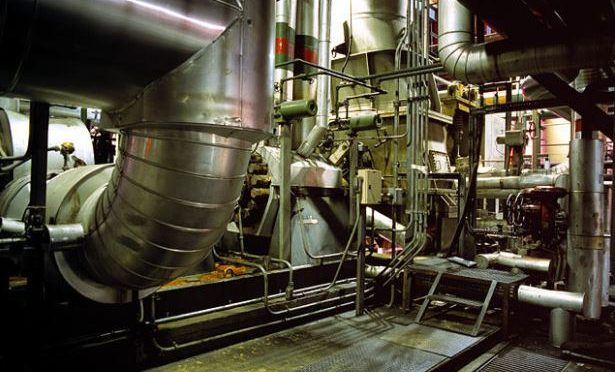 Power plants based on novel technology that uses super critical carbon dioxide instead of steam would be a tenth of the size of the conventional setup of the same capacity, an energy expert said here on Monday.
“Countries like the US, Germany and South Korea are working on this technology. A power plant based on super critical carbon dioxide instead of steam will be one tenth of the size of the present day power plant of the same capacity. Once this technology comes you will see a dramatic change,” Kamanio Chattopadhyay, Director (India), Solar Energy Research Institute for India and United States (SERIIUS) said in Kolkata.

Speaking on the sidelines of the ‘International Conference on Energy Options for Tomorrow: Technology to Sustainability (ICEOT 2017)’ here, Chattopadhyay noted that in conventional thermal power plants, steam is used to carry heat away from the source and turn a turbine to generate power but with super critical carbon dioxide (S-CO2) efficiency of energy conversion can be enhanced to around 50 per cent.

The term ‘supercritical’ describes the state of carbon dioxide above its critical temperature of 31 degrees Celsius and critical pressure of 73 atmospheres, making it twice as dense as steam.

In order to help make this technology a reality, a research group led jointly by Pramod Kumar and Pradip Dutta is setting up the world’s first S-CO2 based solar thermal test loop at the laboratory scale at the Interdisciplinary Centre for Energy Research at the Indian Institute of Science at Bengaluru,

The IISC has been selected to lead SERIIUS.

“We are collaborating with American companies and labs (Sandia National Laboratories) on this. This is a test loop and to take it forward we need companies like GE etc,” added Chattopadhyay, who is also an honorary professor, Department of Materials Engineering at IISc.