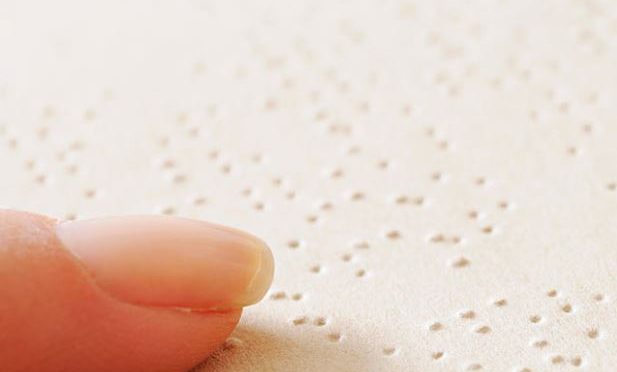 The in-house Braille and offset printing press of India’s cartography body. National Atlas and Thematic Mapping Organisation (NATMO) will be inaugurated on May 4, an official said on Tuesday.

According to NATMO Director Tapati Banerjee, the construction of Phase IV of Rashtriya Atlas Bhavan (printing press and camera unit) is complete and will be unveiled by Union Science and Technology Minister Harsh Vardhan on Thursday.

“For the first time, both the Braille and offset printing press will be housed in our campus. Having everything under one umbrella will help us function better,” Banerjee told IANS.

The printing press is housed within the NATMO campus in Salt Lake in the city.

The Kolkata-headquartered organisation under Department of Science & Technology has designed a comprehensive Braille atlas for nearly 50 lakh blind people in the country.

Earlier, the organisation’s activities were spread across three different locations and were plagued with depleted staff, communication and traffic issues, officials said.—IANS