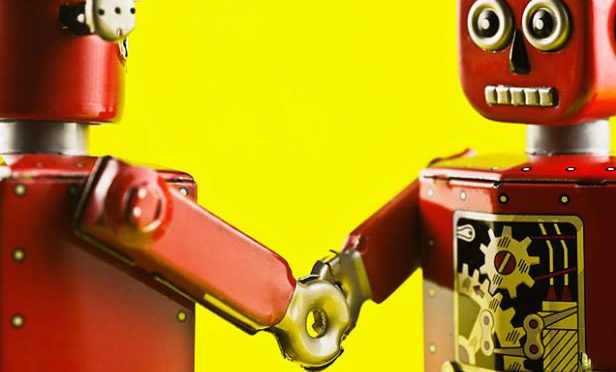 Worried that robots will someday snatch your job away? People with personality traits such as great interpersonal skills, intelligence and vocational interests may be less likely to fall victim to automation, researchers say.Machine learning and big data will allow the number of tasks that machines can perform better than humans to increase so rapidly that merely increasing educational levels won’t be enough to keep up with job automation.

“The edge is in unique human skills,” said lead author Rodica Damian, Assistant Professor at the University of Houston in the US.

The findings, published in the European Journal of Personality, showed that a solution could be to find effective interventions to increase some personality traits—doing well in social interactions, for example, or being industrious—or interest in activities related to the arts and sciences.

“Robots can’t perform as well as humans when it comes to complex social interactions. Humans also outperform machines when it comes to tasks that require creativity and a high degree of complexity that is not routine. As soon as you require flexibility, the human does better,” Damian added.

For the study, the team used a dataset of 346,660 people to look at how a variety of personality and background factors predict whether a person will select jobs that are more (or less) likely to be automated in the future.

“We found that regardless of social background, people with higher levels of intelligence, higher levels of maturity and extraversion, higher interests in arts and sciences… tended to select (or be selected) into less computerisable jobs 11 and 50 years later,” Damian said.